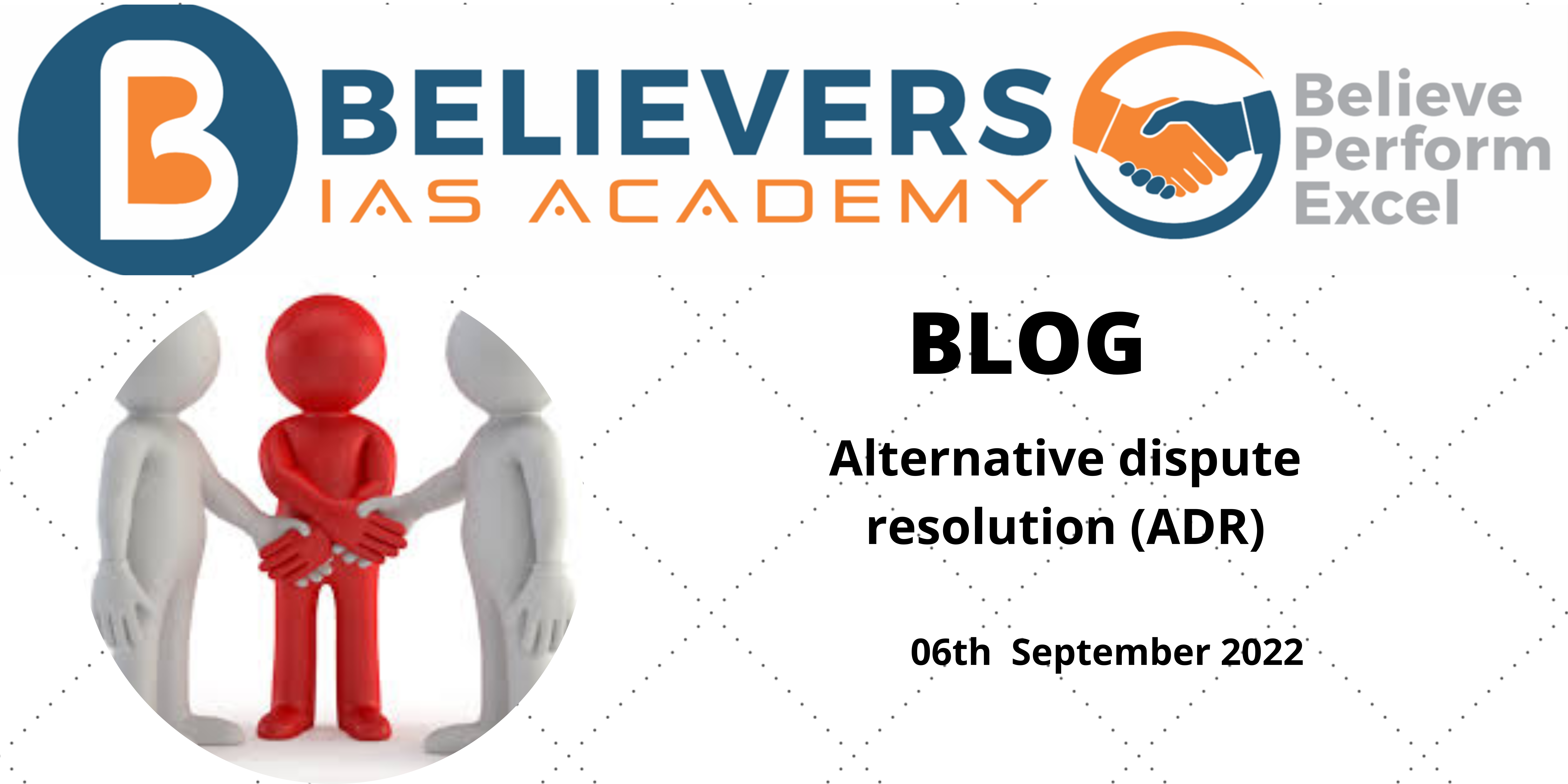 What is the Alternative Dispute Resolution (ADR) mechanism?

ADR is not applicable in cases where: