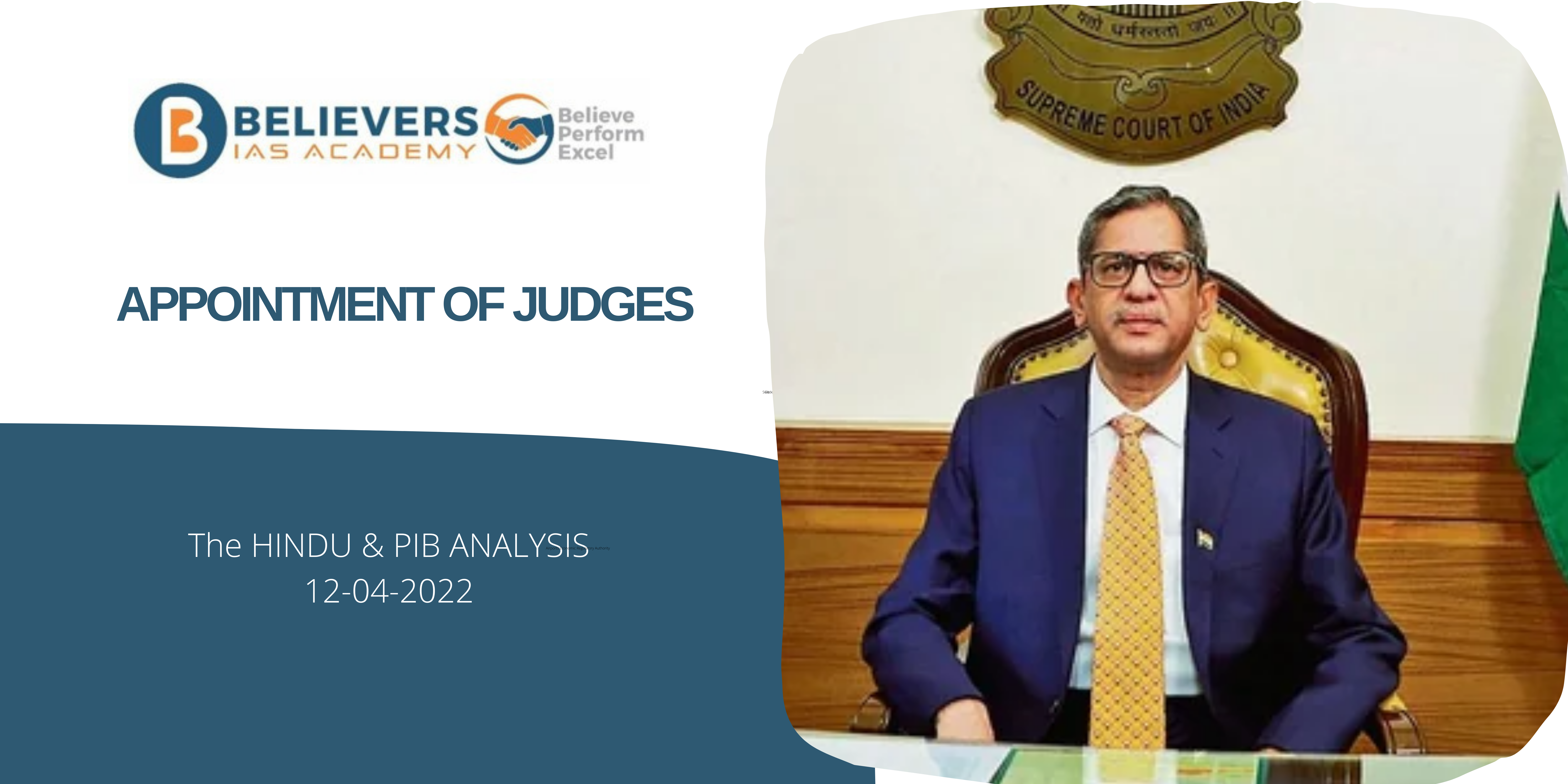 • Recently, the Chief Justice of India in conversation with U.S. Supreme Court judge held that Idea that judges appoint judges is wrong and the Executive is one of the key stakeholders.

What is the procedure?

a. He should be a citizen of India
b. He should have been a judge in HC for 5 years or a advocate of a HC for 10 years.
c. He should be distinguished jurist in the opinion of the President
d. Constitution has not prescribed a minimum age for appointment as a judge of SC.