Avoid further delay in the Census 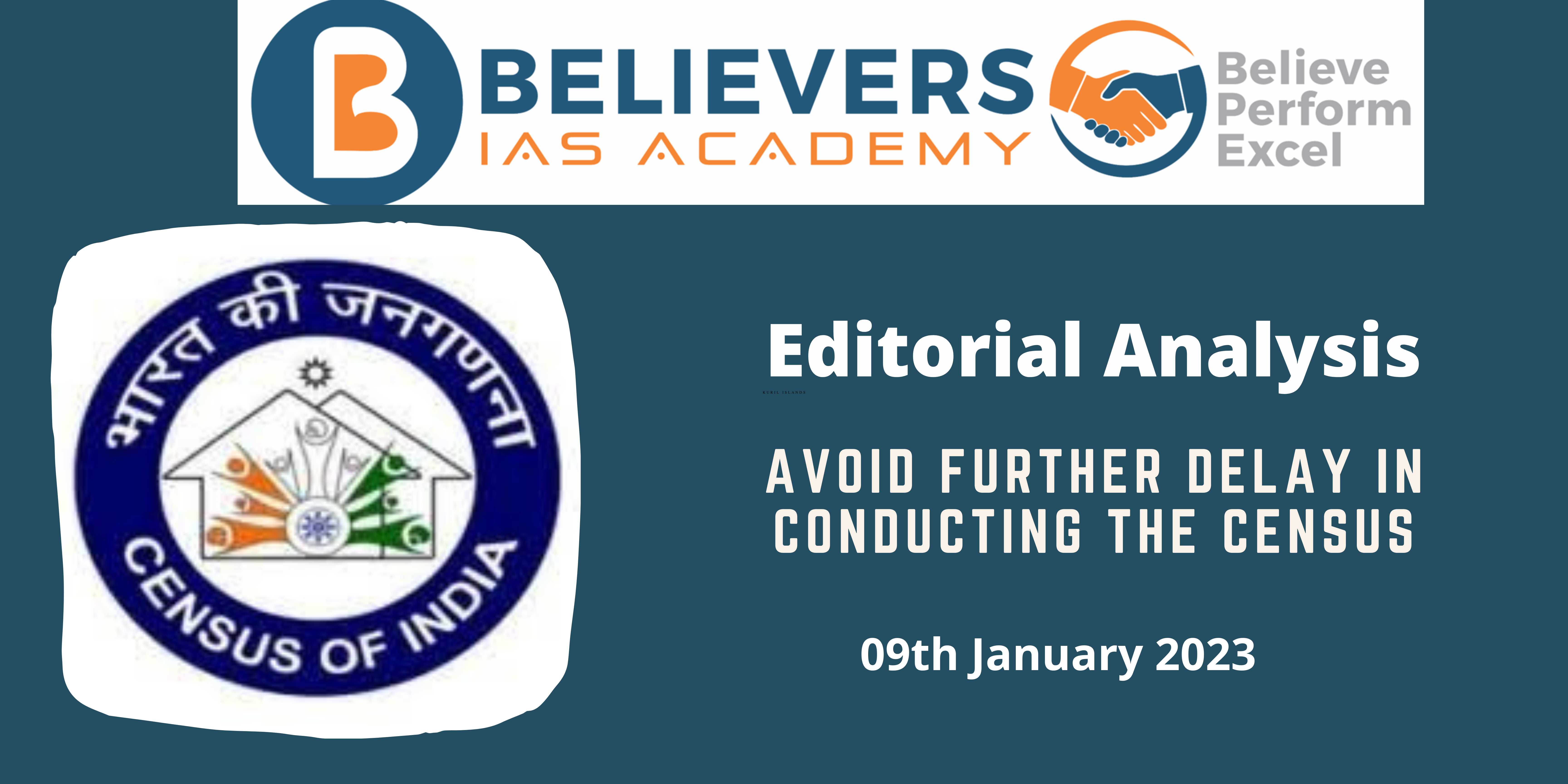 Why Sample Surveys are not enough:

The need of Census: