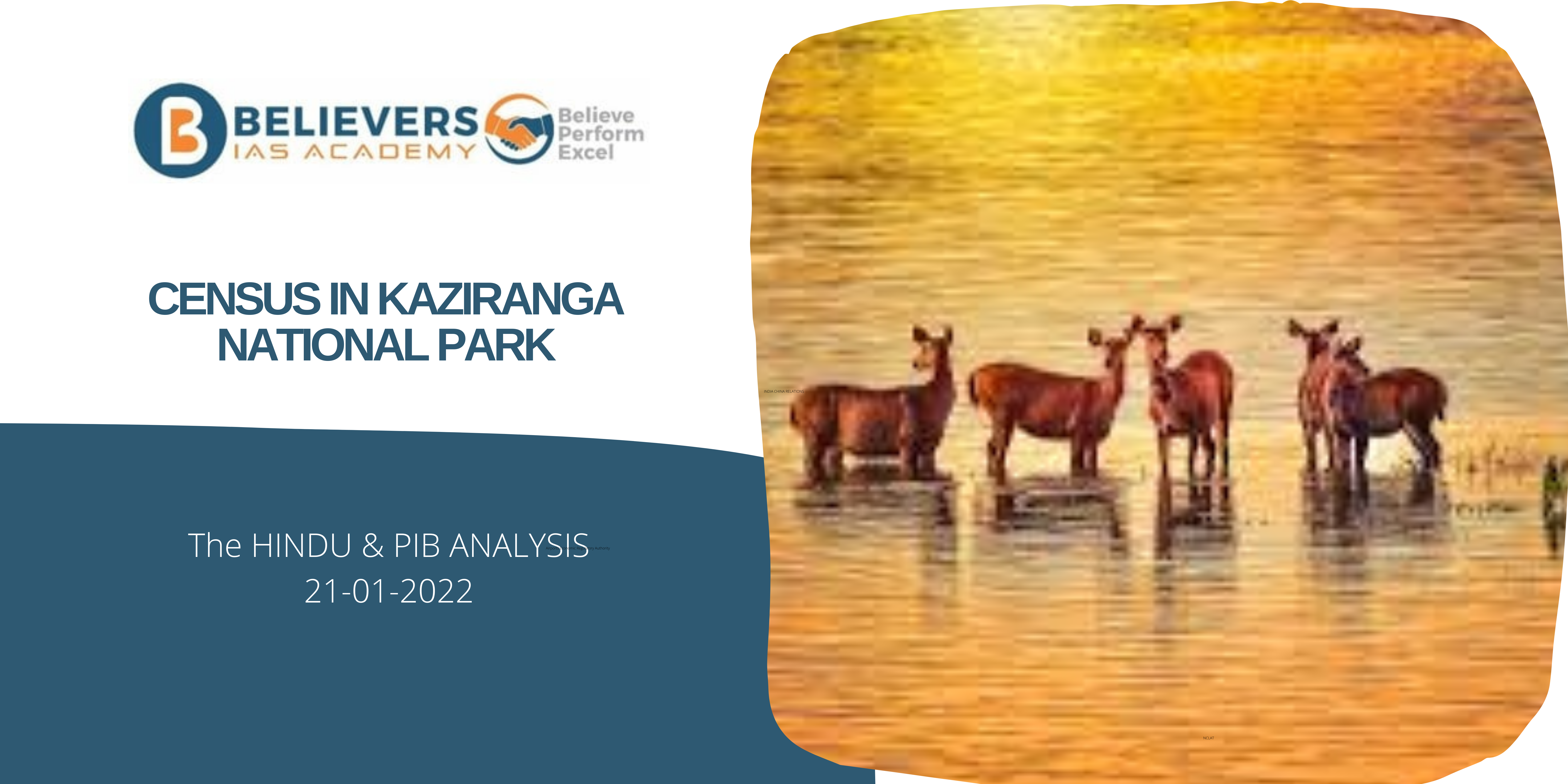 The first Kaziranga National Park census was held in 2019. Around 11,500 aquatic birds were counted in this census.