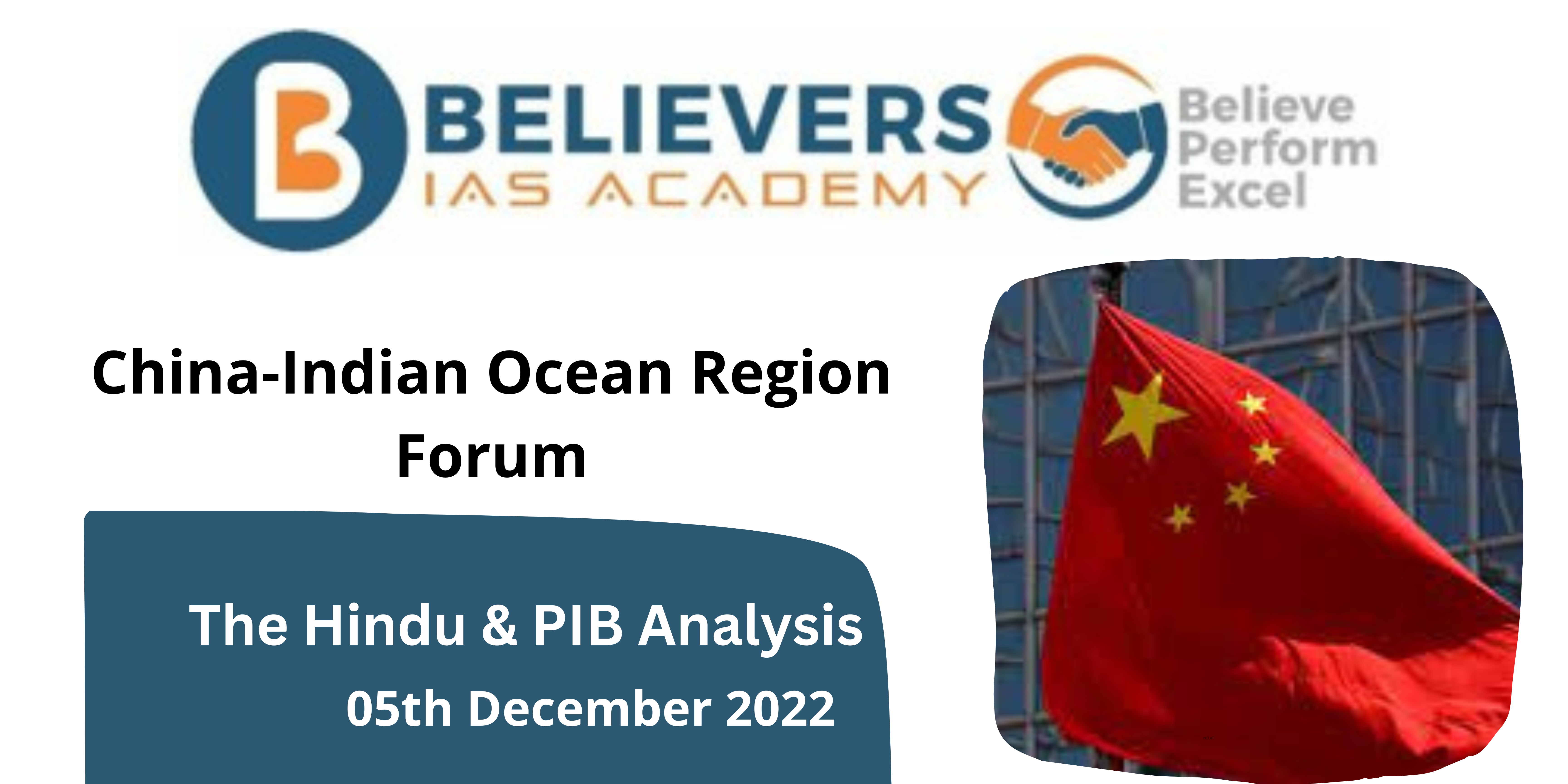 Currently, it has 23 member states:

IORA became an observer to the UN General Assembly and the African Union in 2015.