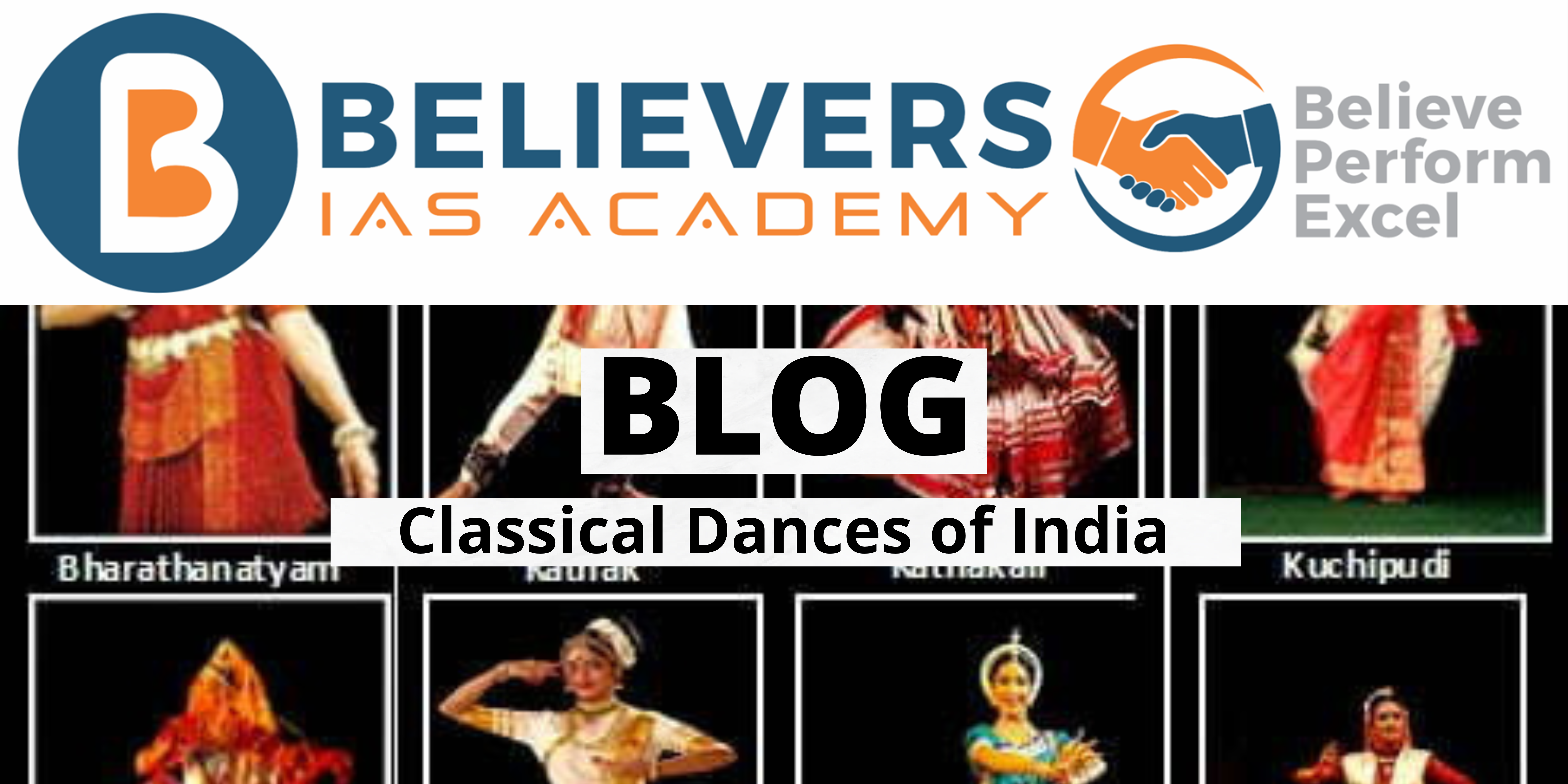 India is a country with a rich and diverse cultural and artistic history. Over the centuries, Indians have developed a multitude of music and dance forms. The Sangeet Natak Academy has recognised eight out of the hundreds as classical dances of India, which are; Bharatanatyam, Kathak, Kuchipudi, Odissi, Kathakali, Sattriya, Manipuri and Mohiniyattam.

Let us go through these and understand their uniqueness.

The name Bharatanatyam is derived from

The 3 main gharanas or, schools of Kathak dance are-

The 3 types of Manipuri Ras Leela are:

The 2 traditional styles of Odissi dance form are-