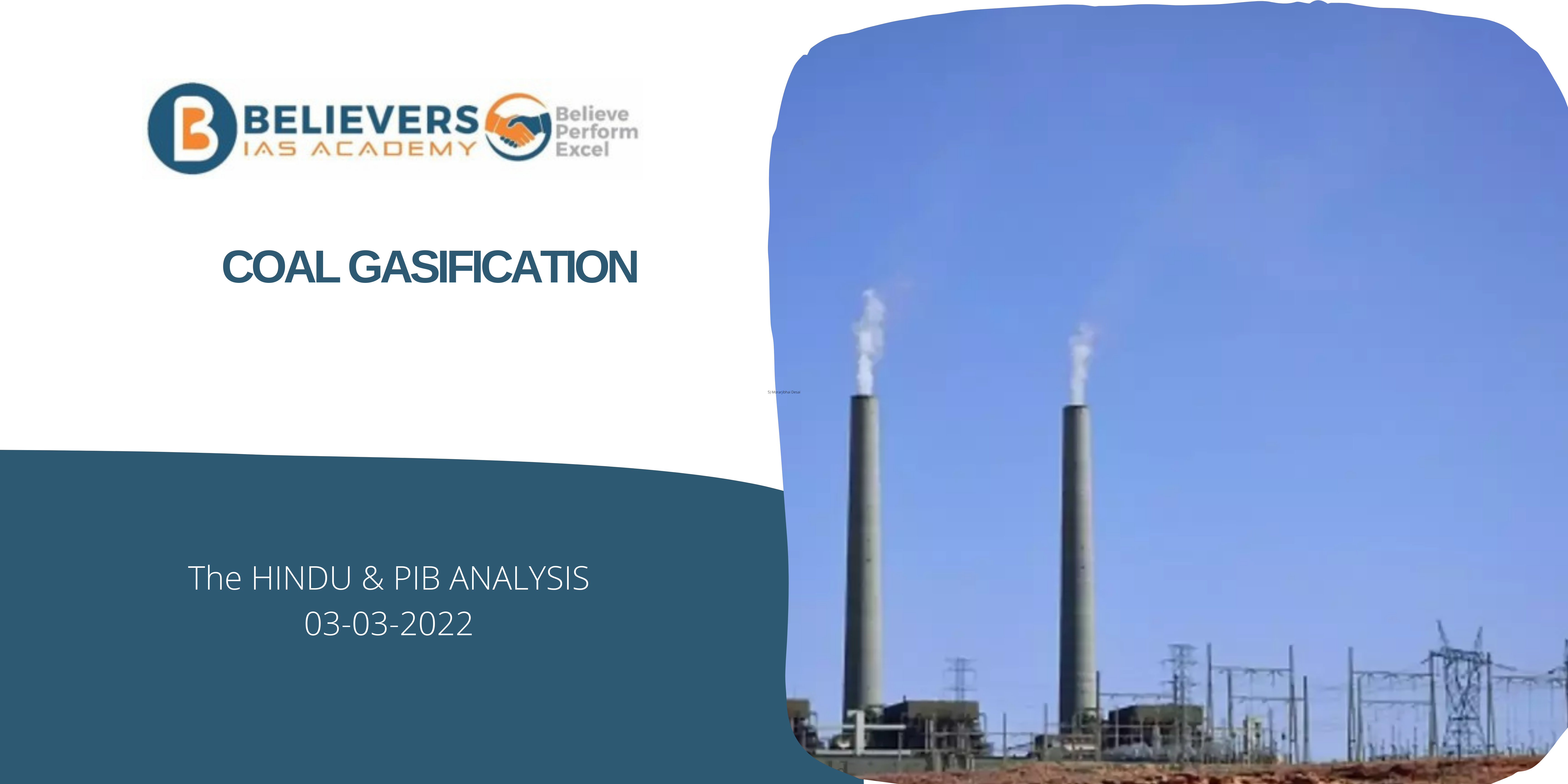 In pursuance of the announcement made by the Finance Minister in the Budget speech on 1st Feb 2022 about “Four pilot projects for coal gasification and conversion of coal into chemicals required for the industry to be set up to evolve technical and financial viability”, the Ministry of Coal is organising a webinar on 4th March 2022,  wherein experts from Industry, Academia, Research organisations and Engineering Consultants along with practitioners and State Government officers and other stakeholders will join policy makers to deliberate the way ahead for effectively implementing the Coal Gasification Mission of Ministry of Coal