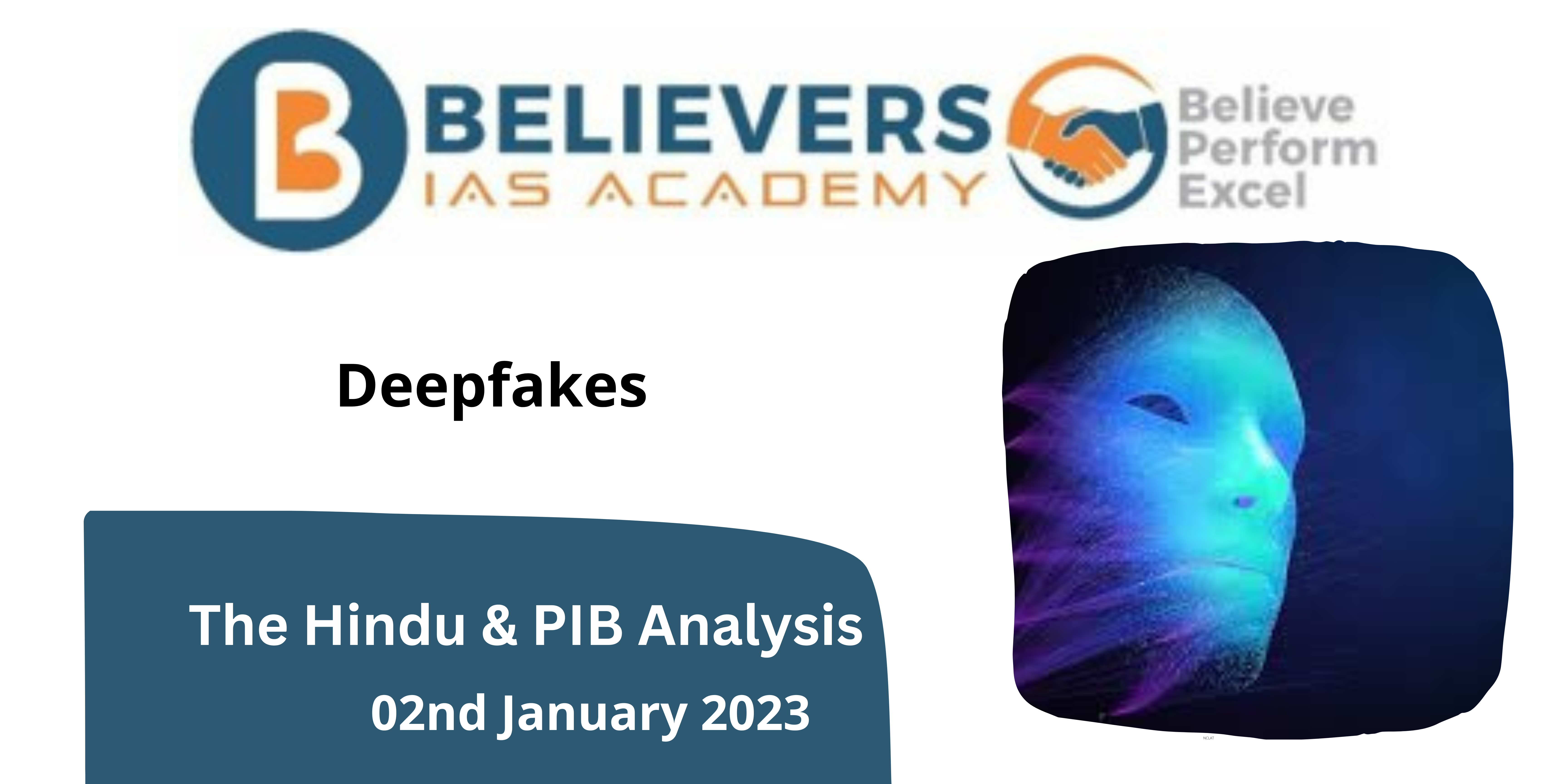 Currently, deep fakes are identified manually or by using software, through some identifiers such as:

What are Deepfakes used for?

Source “The danger of deepfakes“