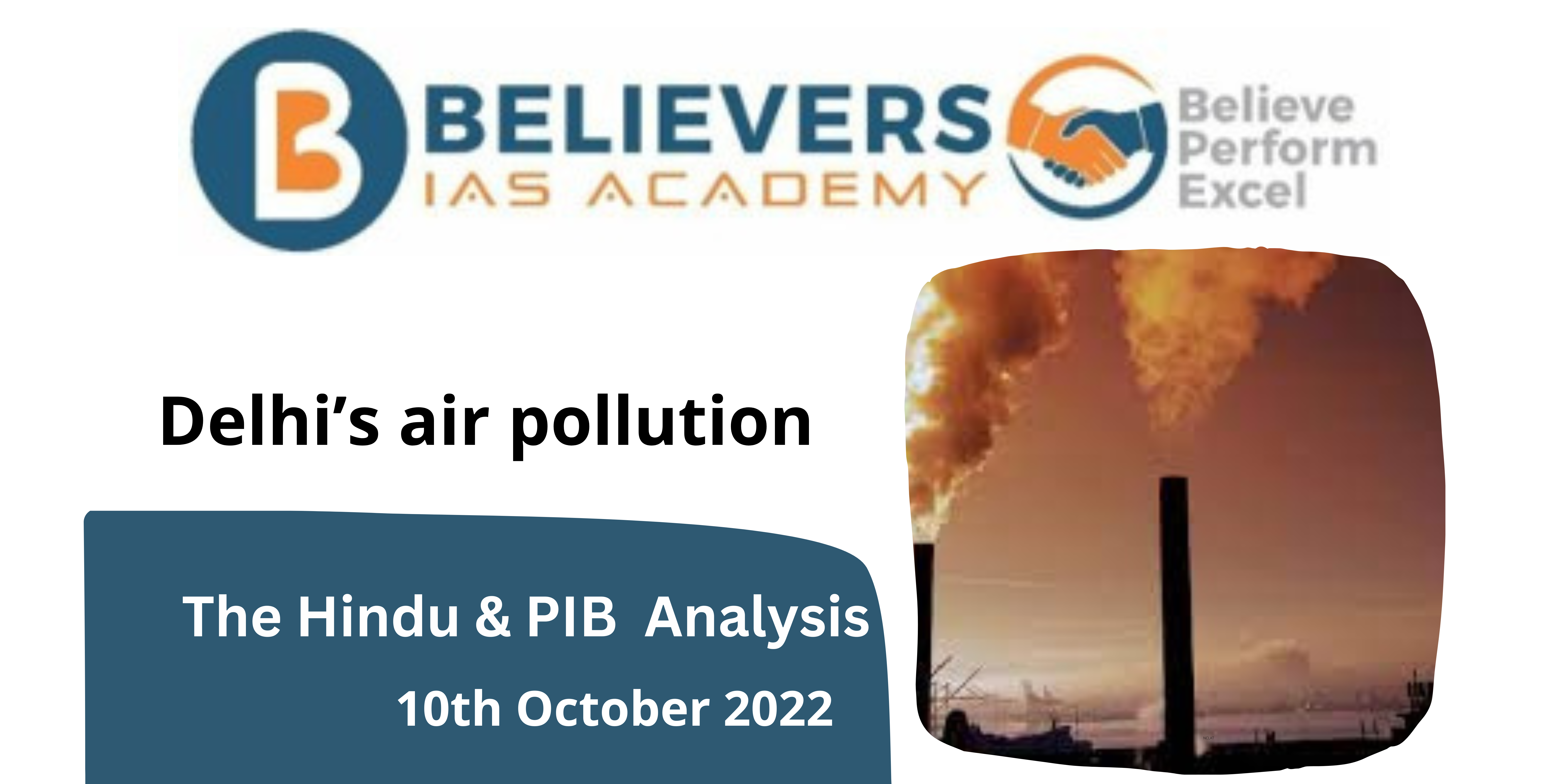 The GRAP for Delhi-NCR is divided into four stages of air quality:

What does each stage entail:

The GRAP includes a graded advisory for the public including properly tuning engines of their vehicles, ensuring accurate air pressure in tyres and updating PUC (pollution under control) certificates.