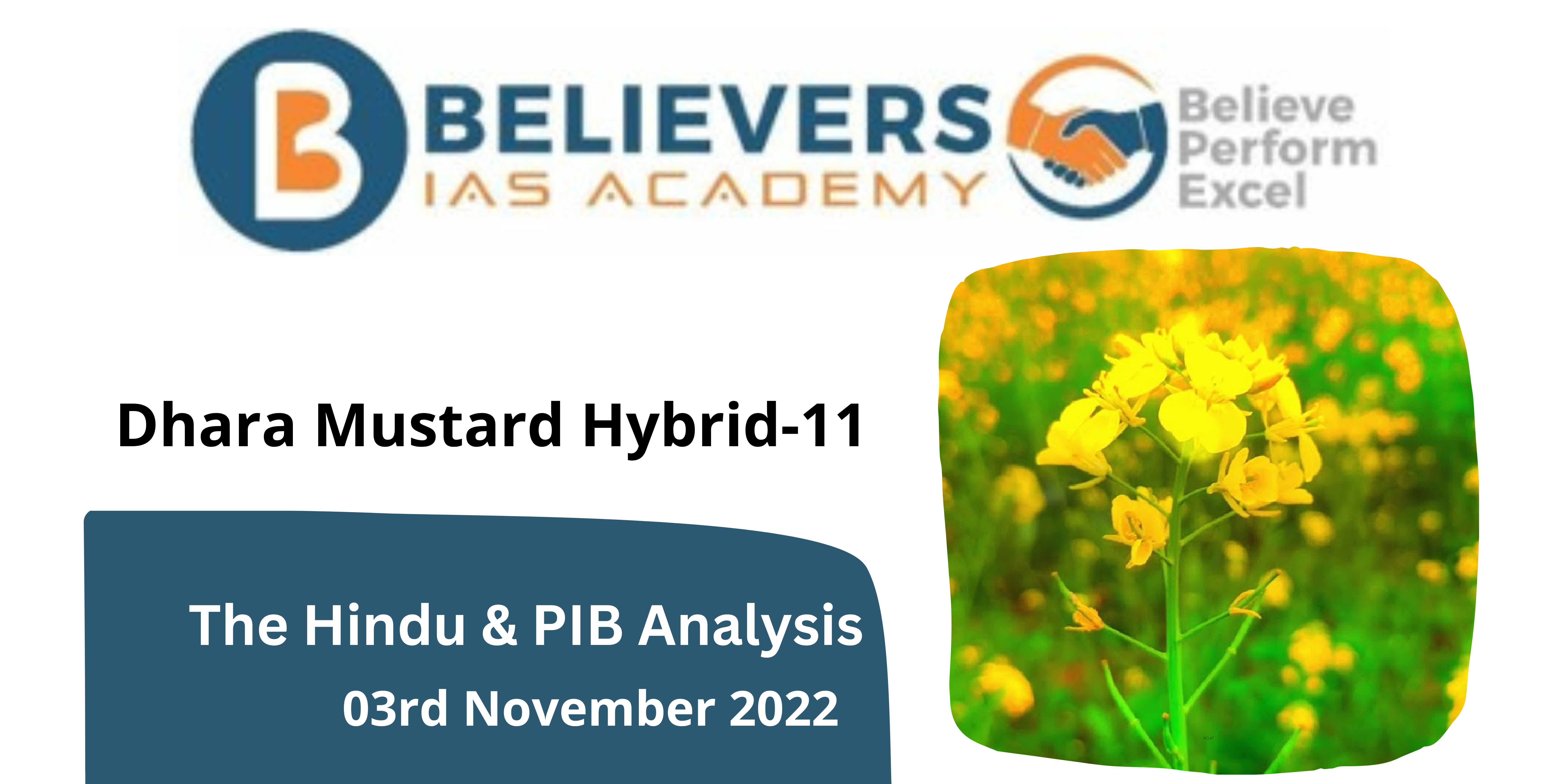 The functions of GEAC as prescribed in the Rules 1989 are as follows:

The need of GM Mustard: