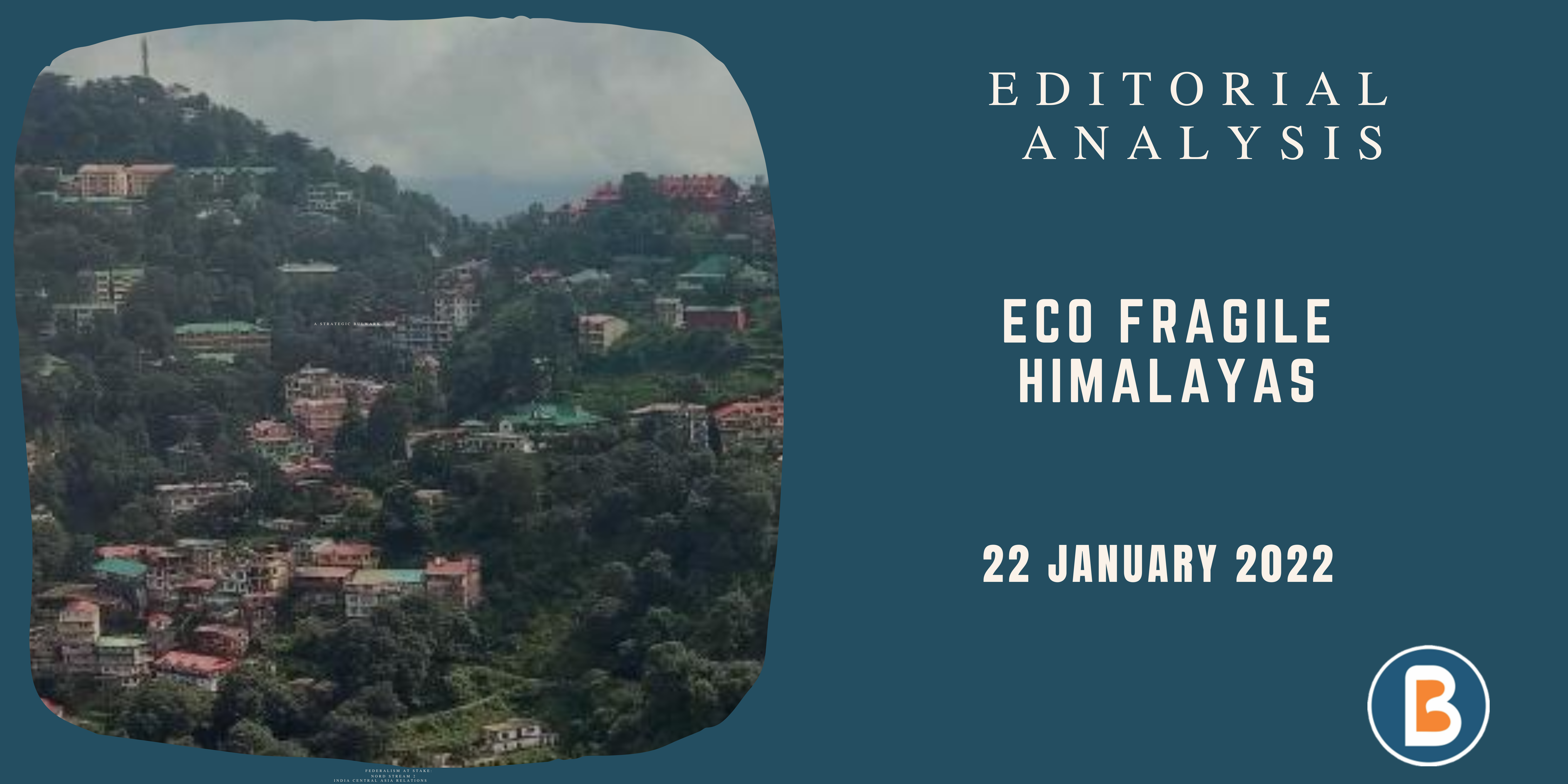 Impacts of Global warming on the Himalayan ecology:

What is the way forward?