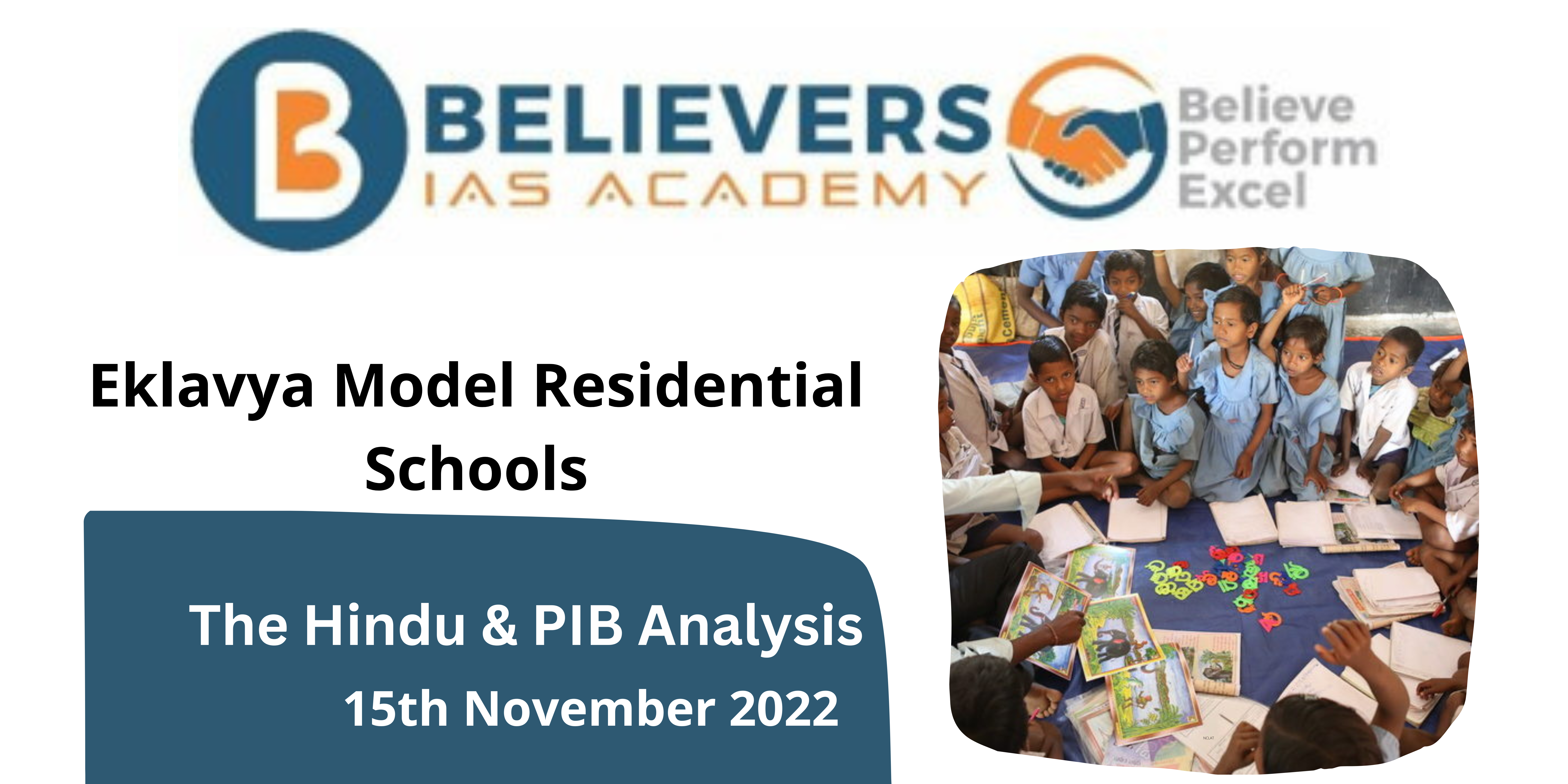 About the new guidelines:

The concerns about EMRS:

Source “What are the hurdles to building schools for tribals?“