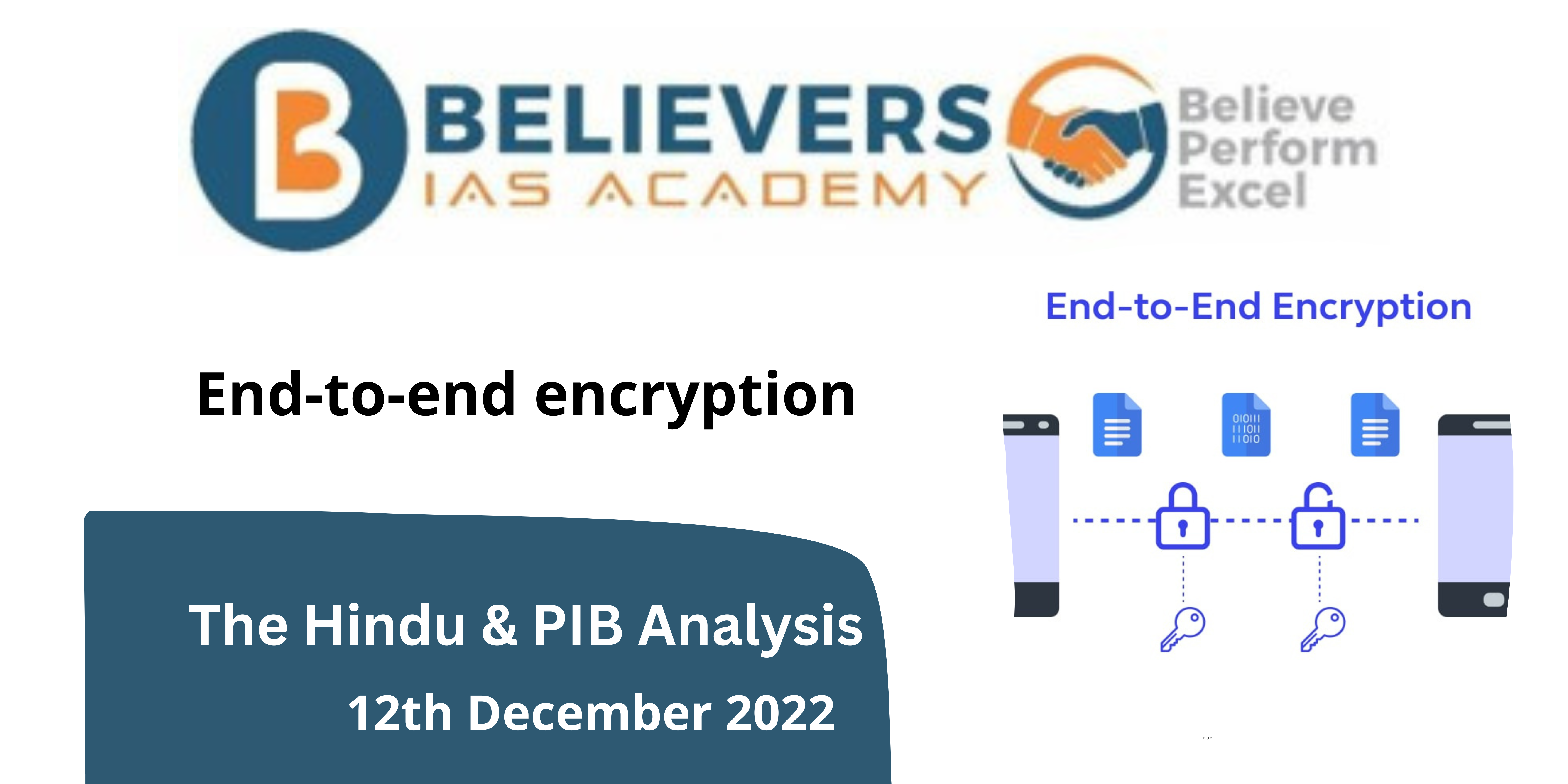 Source “What is end-to-end encryption and why are tech companies focusing on it?“