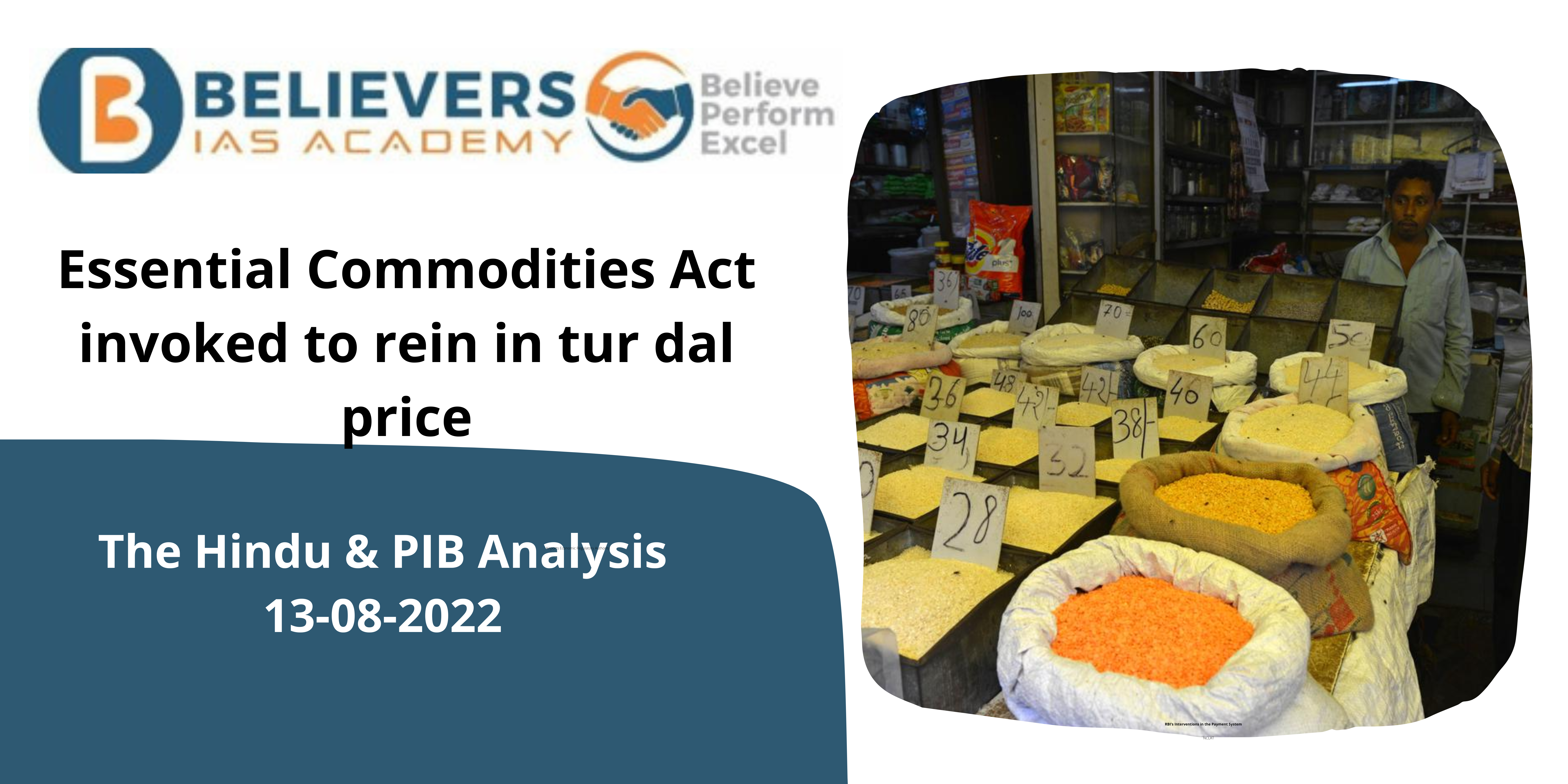 Essential commodities under the act include:

Central Government may, if it is satisfied that it is necessary so to do in the public interest and for reasons to be specified in the notification published in the Official Gazette, amend the Schedule so as to―

(a) add a commodity to the said Schedule;

(b) remove any commodity from the said Schedule.

The significance of ECA: