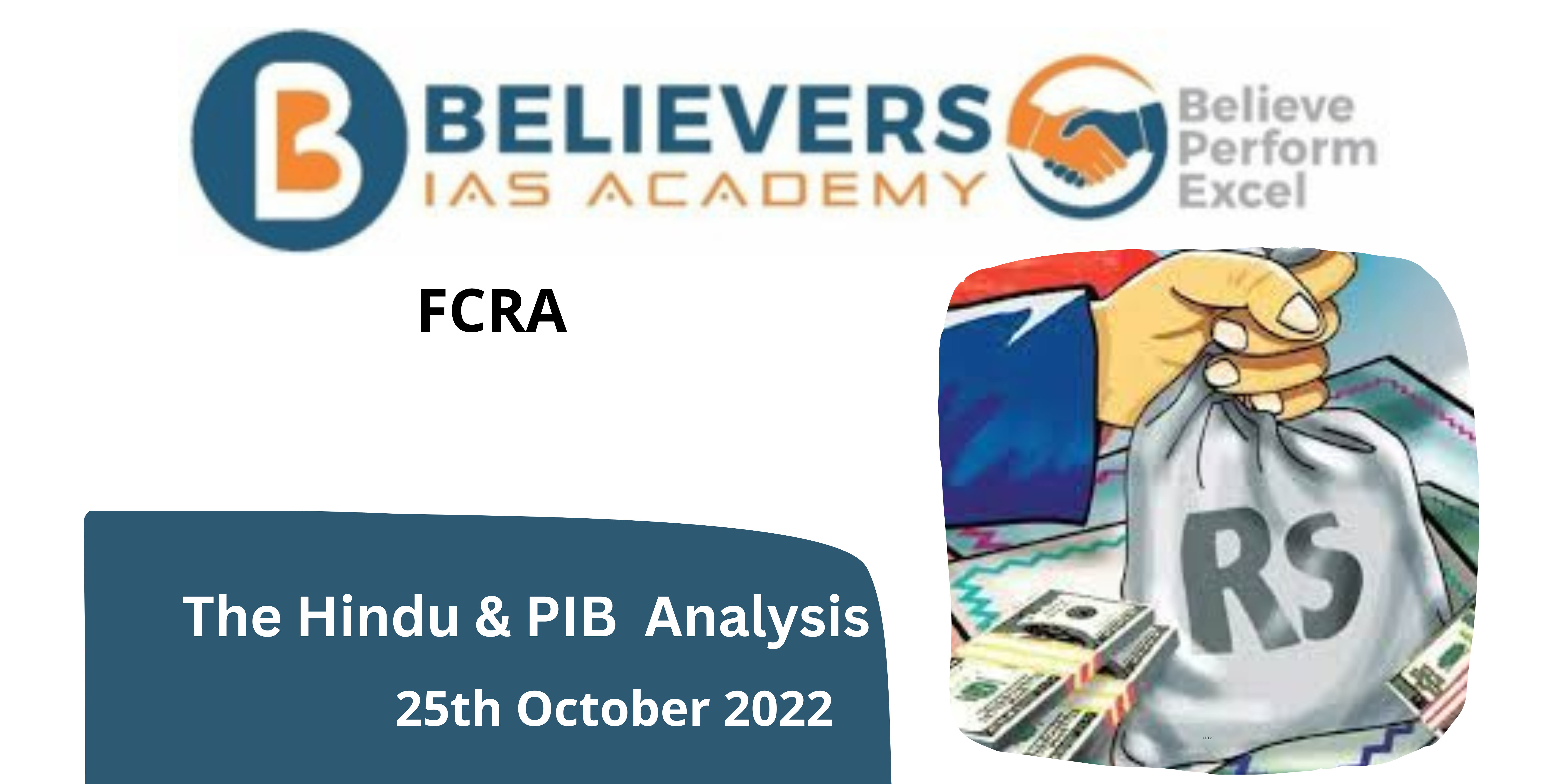 What are the regulations required after amendment in 2020?

Prohibitions under the act:

There are some provisions with respect to the foreign funds received, they must not be utilized by –