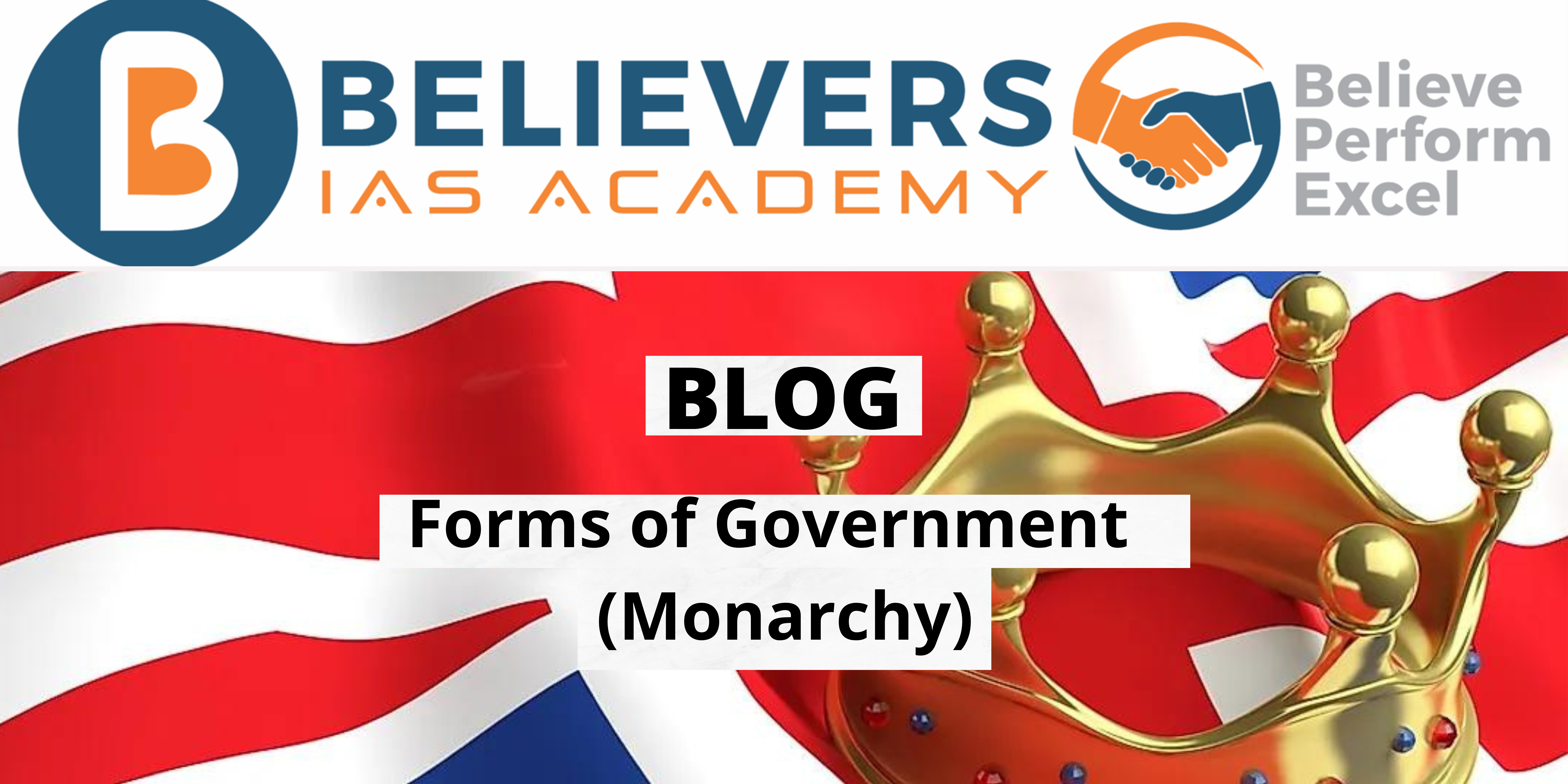 We are continuing with our series on the various forms of governments that exists in the world.