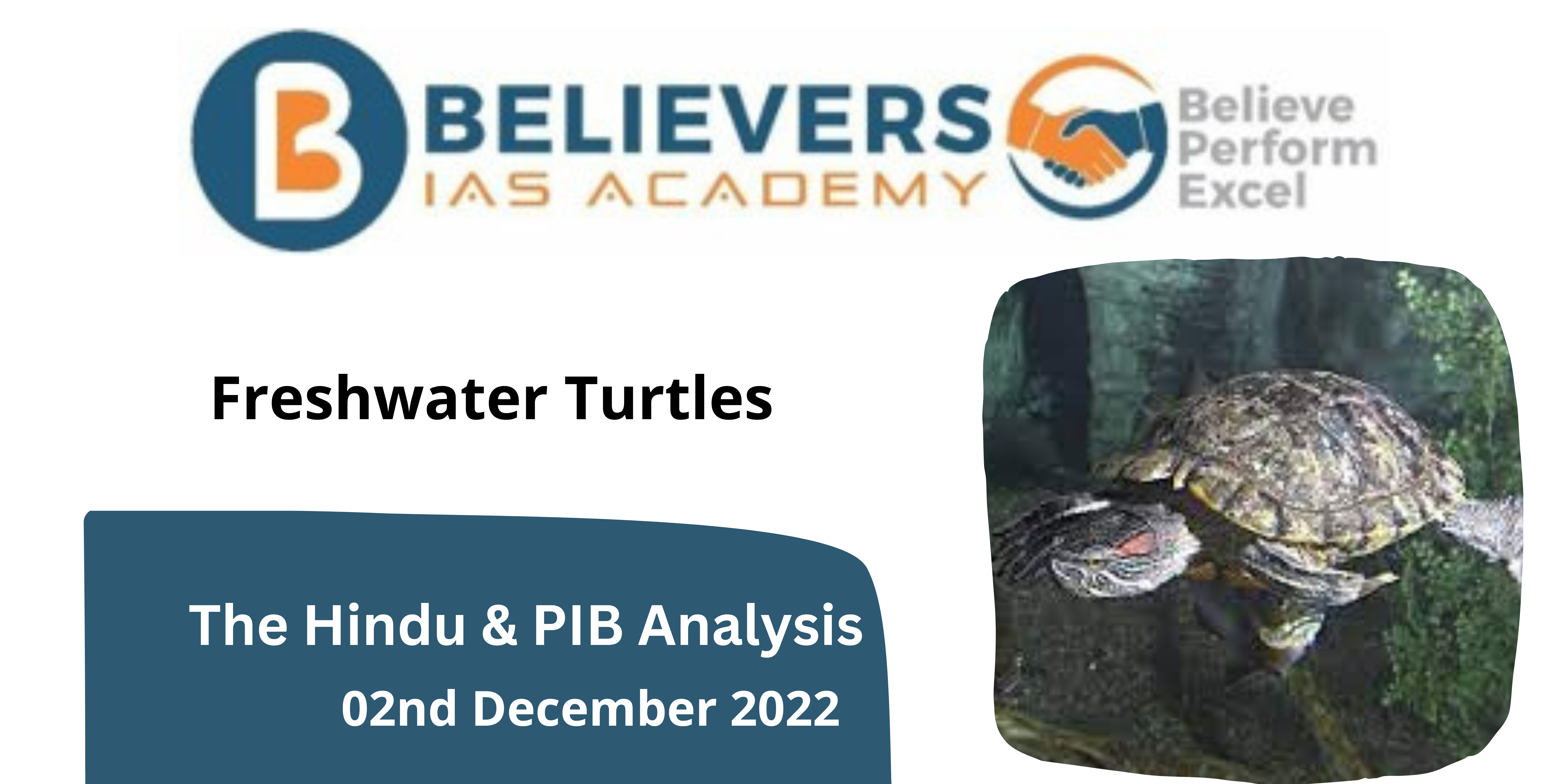 Tortoises and Freshwater Turtles Under Siege

Source “The battle to bring freshwater turtles back from the brink“