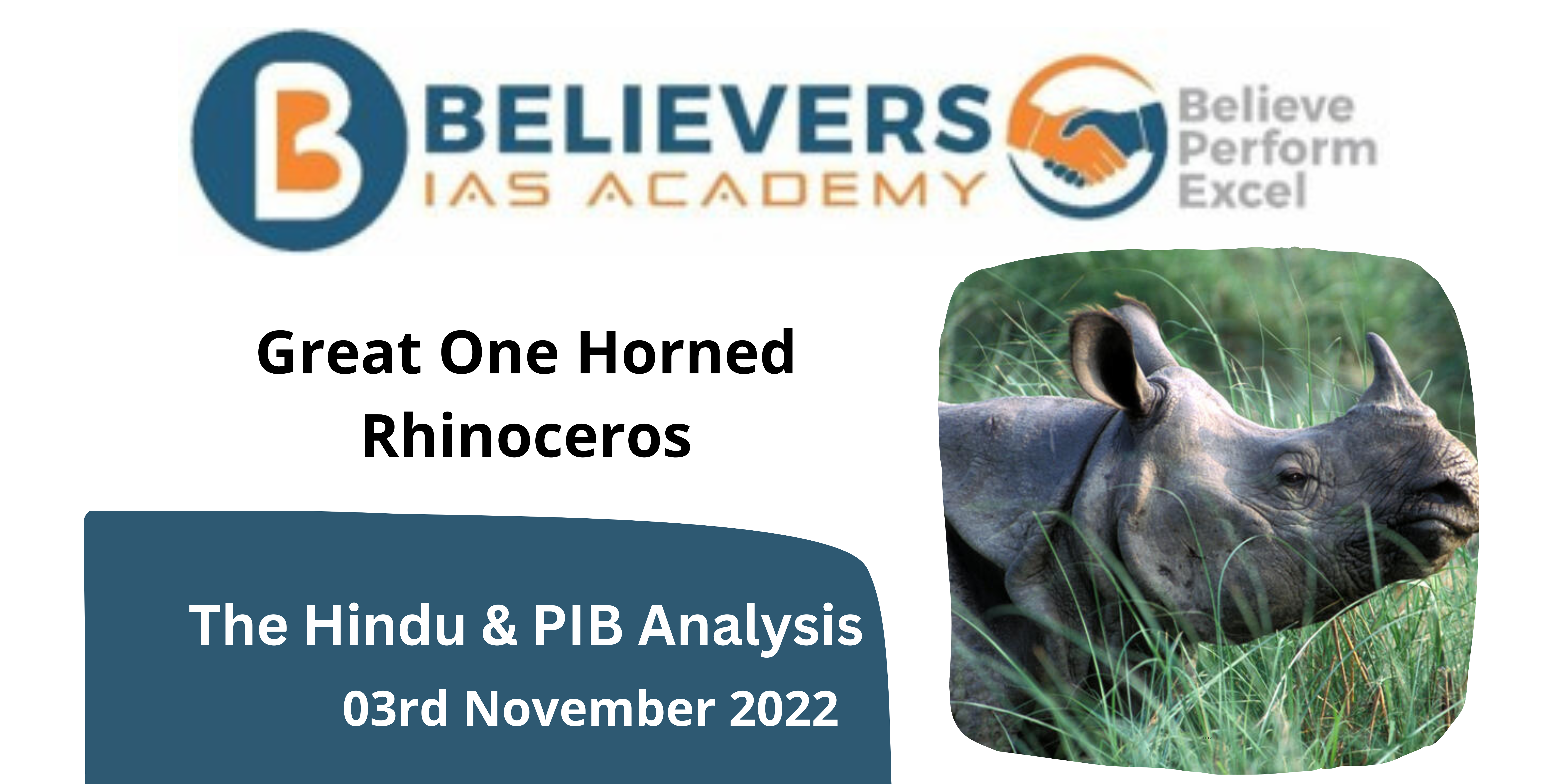 About the Great One-Horned Rhino:

The measures taken for Rhino protection: