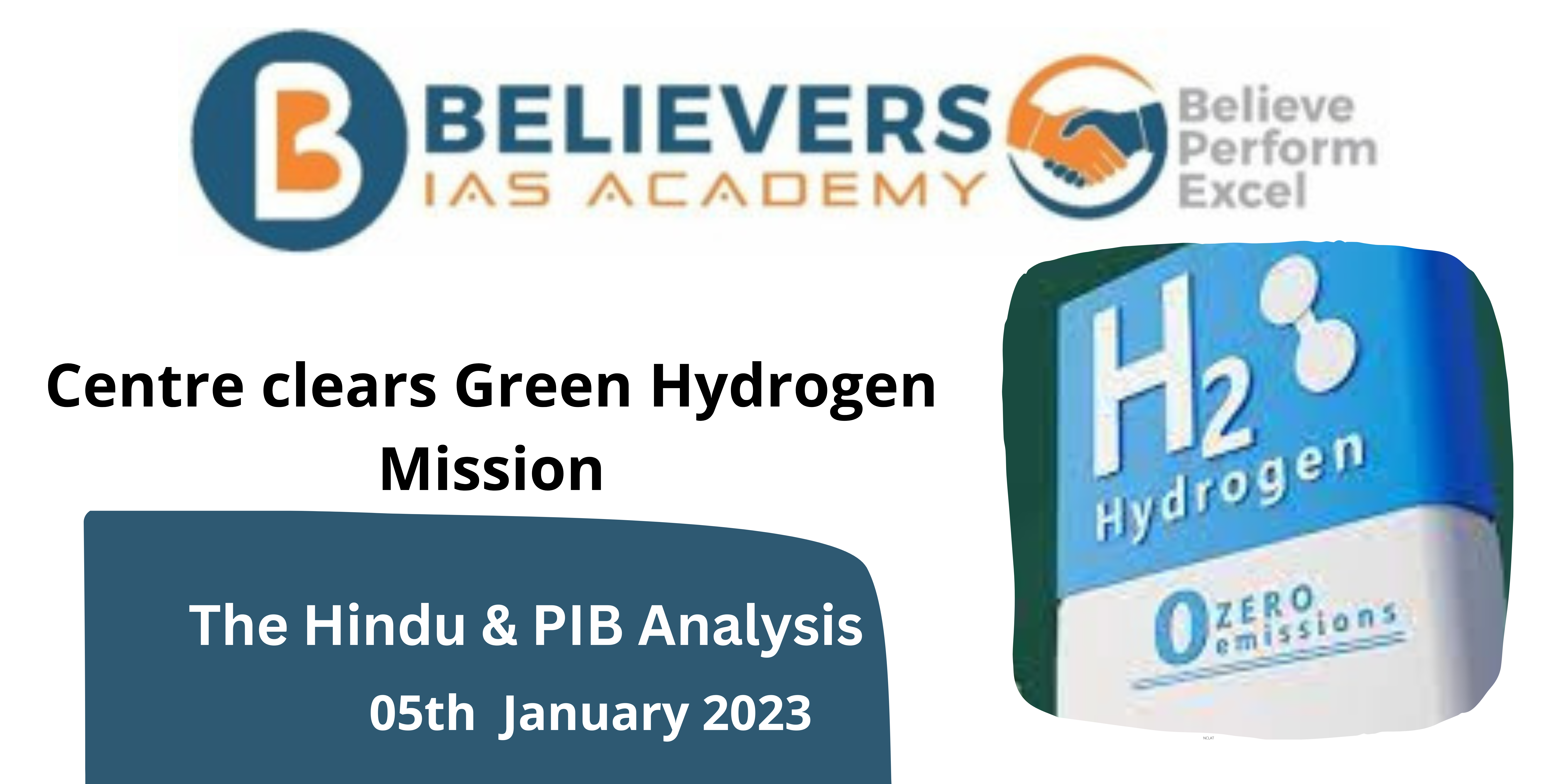 Expected outcomes of the mission

The Mission is expected to have the following likely outcomes by 2030: