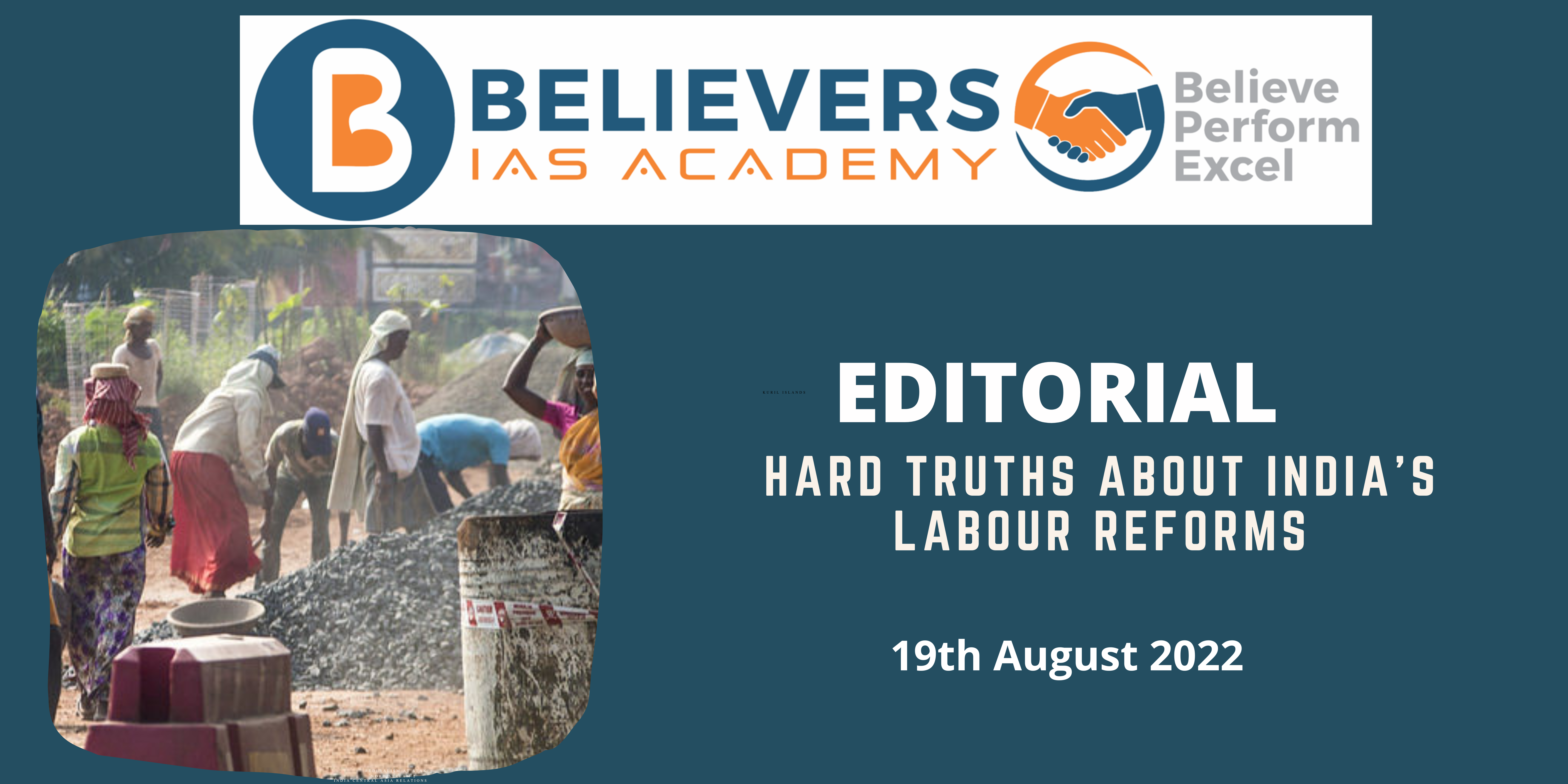 The causes for concern:

Has the reforms have had an impact:

What are the reasons for this :

The impact on workers: