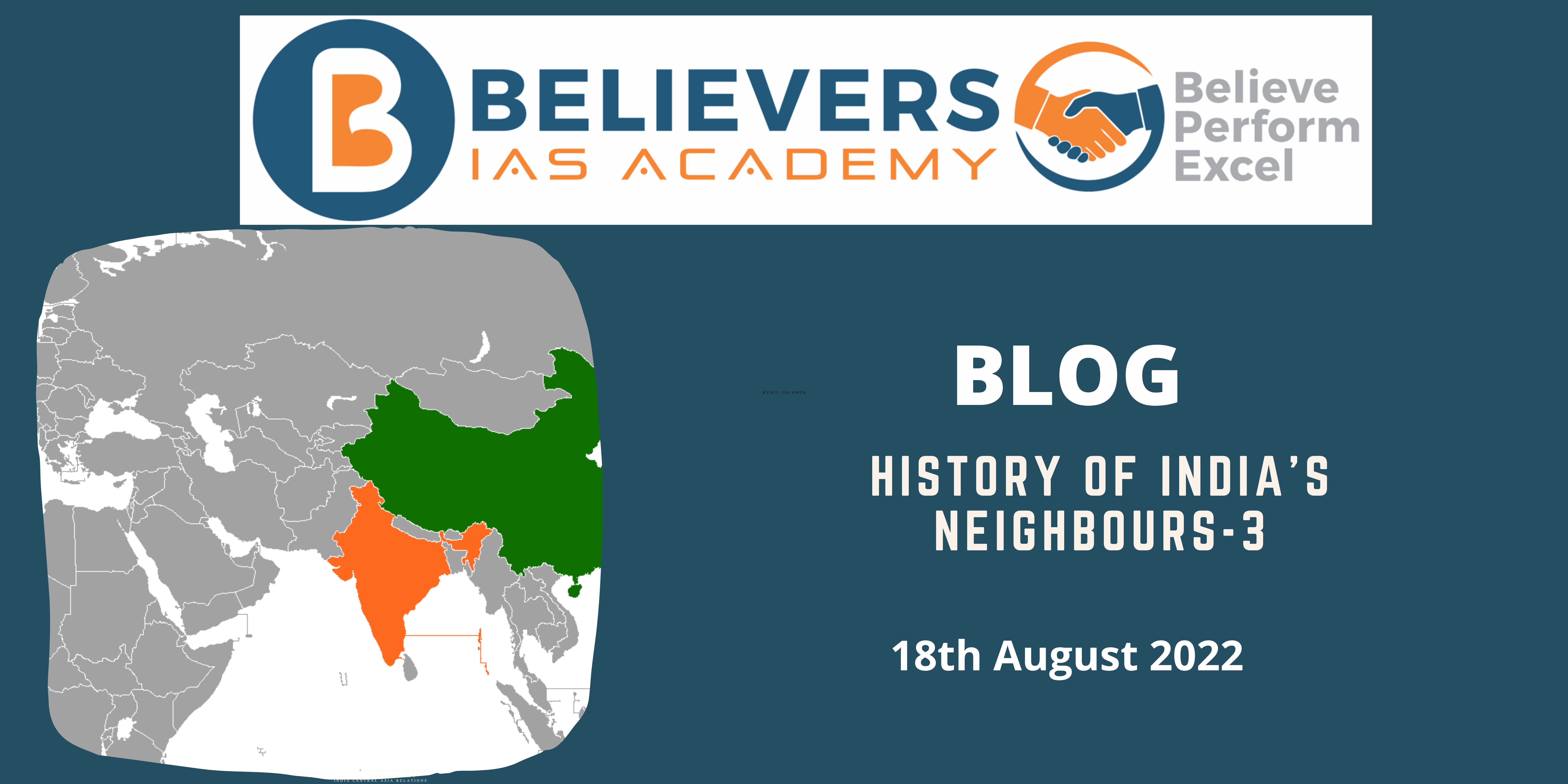 China fell under the rule of Chinese Communist Party (CCP) in 1949. They formed the People’s Republic of China (PRC) on 1 October 1949 and state led economic model. The Communist Party consolidated its rule by abolishing private property and arresting and punishing land owners. It is believed that around 1 to 2 million landowners were executed during this period.