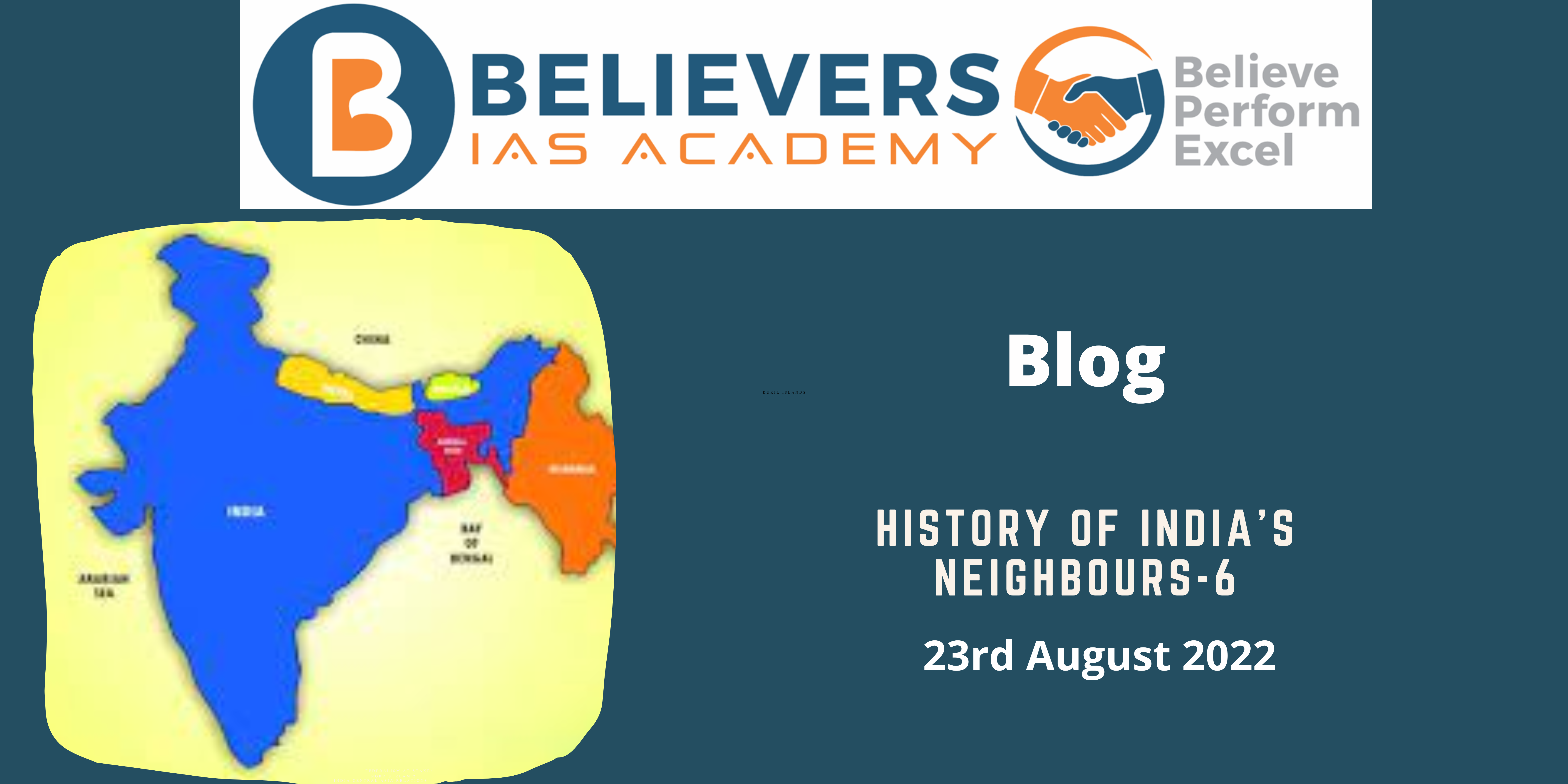 Nepal was unified by the Shah Dynasty in the 18th century but has since been ruled by the Rana royal family after a coup d’état, using Shah Kings as a figurehead.

The Rana regime, a tightly centralized autocracy, pursued a policy of isolating Nepal from external influences. However, the Ranas were staunchly pro-British and assisted the British during the Indian Rebellion of 1857 and later in both World Wars.

However, by 1951 the British had withdrawn from South Asia. Meanwhile many Nepalese who had left the country due to the oppression of Ranas were in India and had participated in Indian freedom struggle. This taught them the values of peaceful struggle at the same time creating a fertile ground for mass struggles.

On January 26, 1947, the Nepali National Congress was formed in India. The king of Nepal at that time was in favour of the Democratic movement and wanted to use that for overthrowing the Ranas. The Ranas responded by using violence to suppress the movement. In November 1950, King Tribhuvan took refuge at the Indian Embassy due to fear of assassination by the Ranas.

After a mutual agreement between Ranas, Nepali Congress and King Tribhuvan, a tripartite agreement was signed in Delhi. Finally, On February 18, 1951, King Tribhuvan returned to Nepal as head of state. The major provisions of the Delhi Accord (Agreement) are as follows:

The first democratic elections in Nepal were held in 1959 which resulted with Nepali Congress Party coming into power. However, in 1960 King dissolved the Government and declared parliamentary system as a failure.

He introduced the party less Panchayat system on 5 January 1961 AD. Under his direct rule King Mahendra introduced the four-tiered structure—village, town, district and national Panchayat—on the basis of limited elected executive committee. This was built of three pillars of national identity—Hindu religion, Nepali language and Monarchy—as a foundation of everyday social and religious life.

In 1979, the new King Birendra called for a national referendum to decide on the nature of Nepal’s government; whether to continue with the Panchayat system along with democratic reforms or the establishment of a multiparty system. The referendum was held in May 1980, and the people decided to maintain the Panchayat system.

The Nepali Congress along with the United Left Front launched a decisive agitational movement called the Jana Andolan, forcing the monarchy to accept constitutional reforms and to establish a multiparty parliament. In May 1991, Nepal had its first parliamentary elections in nearly 50 years. The Nepali Congress won 110 of the 205 seats and formed the first elected government in 32 years.

This was not to last since in 1992, due to economic crisis and rising inflation levels, a radical left movement designed after Mao Zedong started gaining momentum in Nepal. Due to the lack of land reforms, people in some districts started to organize to enact their own land reform and to gain some power over their lives in the face of usurious landlords. This movement was repressed by the Nepali government.

In March 1997, the Communist Party of Nepal (Maoist) started a bid to replace the parliamentary monarchy with a new people’s democratic republic, through a Maoist revolution which they called as the people’s war, which led to the Nepalese Civil War.

Meanwhile in June 1, 2001, Prince Dipendra, went on a shooting-spree, assassinating 9 members of the royal family, including King Birendra and Queen Aishwarya, before shooting himself. Due to instability in the Royal household large parts of Nepal were taken over by the rebellion. The Maoists were driving out representatives of parties close to the government while expropriating local “capitalists” and implementing their own development projects.

In the face of unstable governments and a siege on the Kathmandu Valley in August 2004, public support for the monarchy began to wane. On February 1, 2005, King Gyanendra dismissed the entire government and assumed full executive powers, declaring a state of emergency to quash the revolution.

On December 24, 2007, seven parties, including the former Maoist rebels and the ruling party, agreed to abolish the monarchy and declare Nepal a federal republic. In the elections held on 10 April 2008, the Maoists secured a simple majority. Due to its failure in drafting a new constitution, the CA was dissolved on 28 May 2012.

On May 28, 2008, the newly elected Constituent Assembly declared Nepal a Federal Democratic Republic, ending the 240-year-old monarchy. After failing to draft a constitution before the deadline, the existing Constituent Assembly was dissolved by the government on 28 May 2012 and a new interim government was formed. The Constitution of Nepal was finally adopted on 20 September 2015.