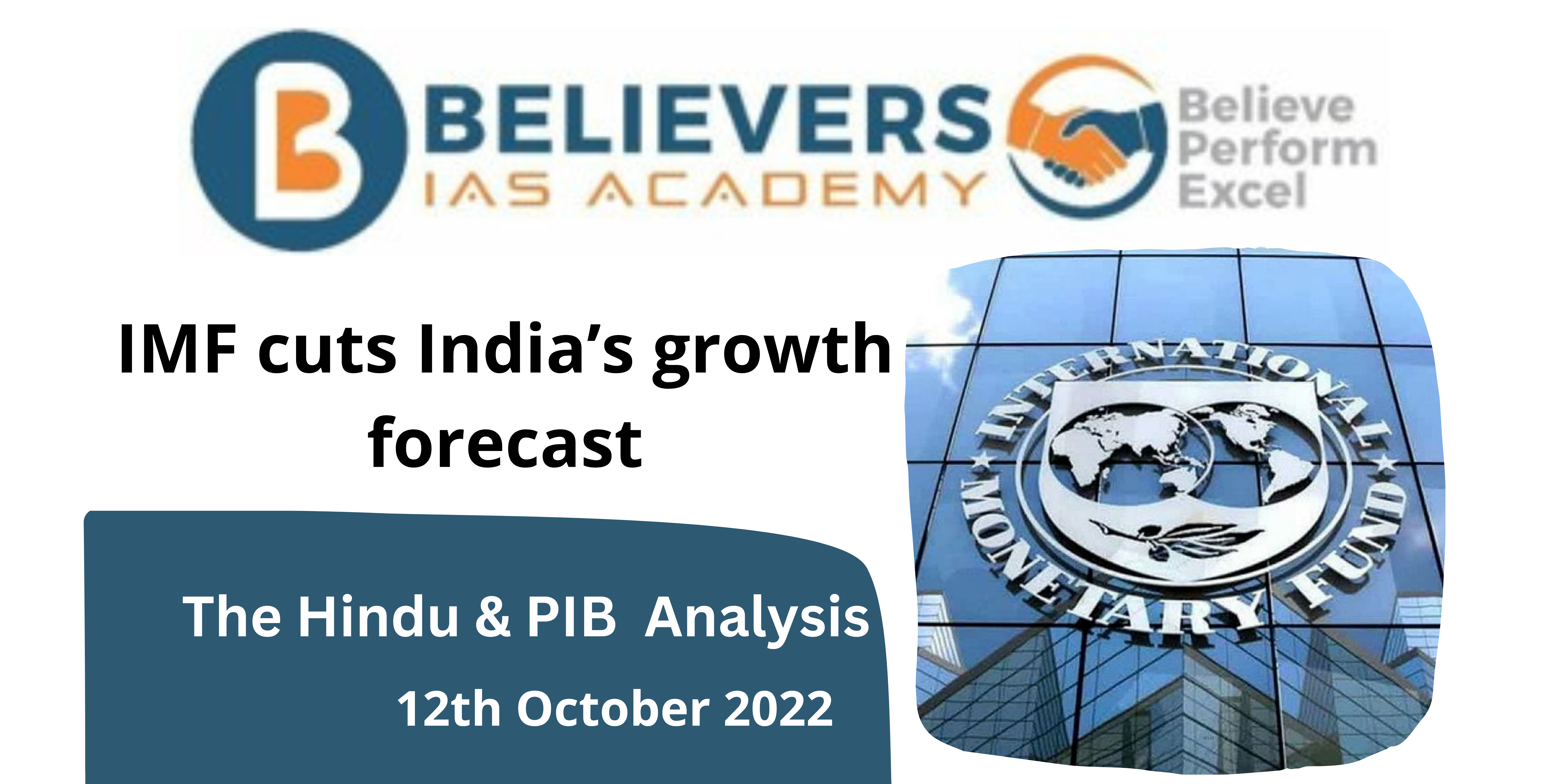 IMF has forecasted lower growth rates across the globe since: