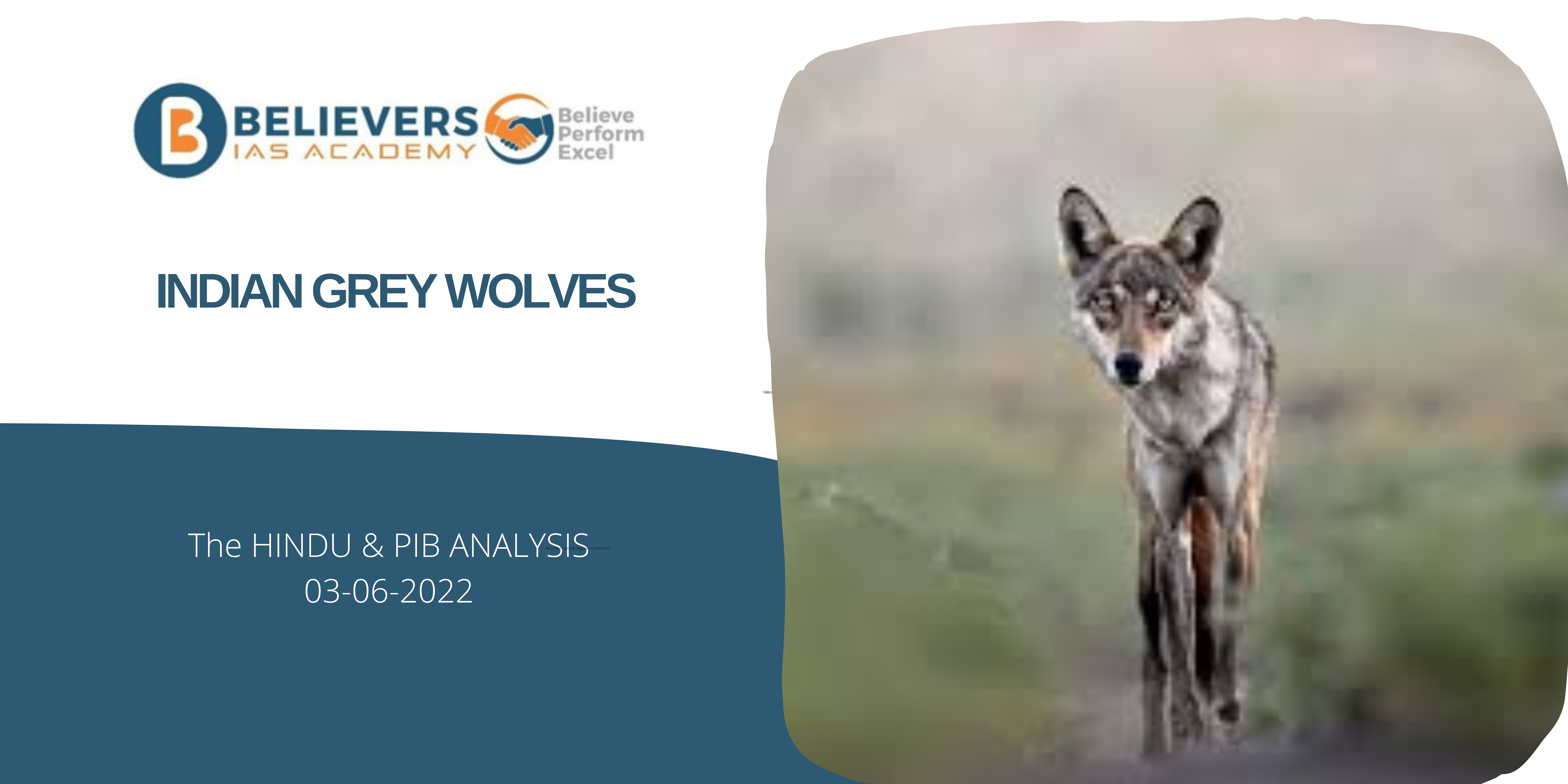 About the Indian Grey Wolves:

What are the reasons behind endangerment?