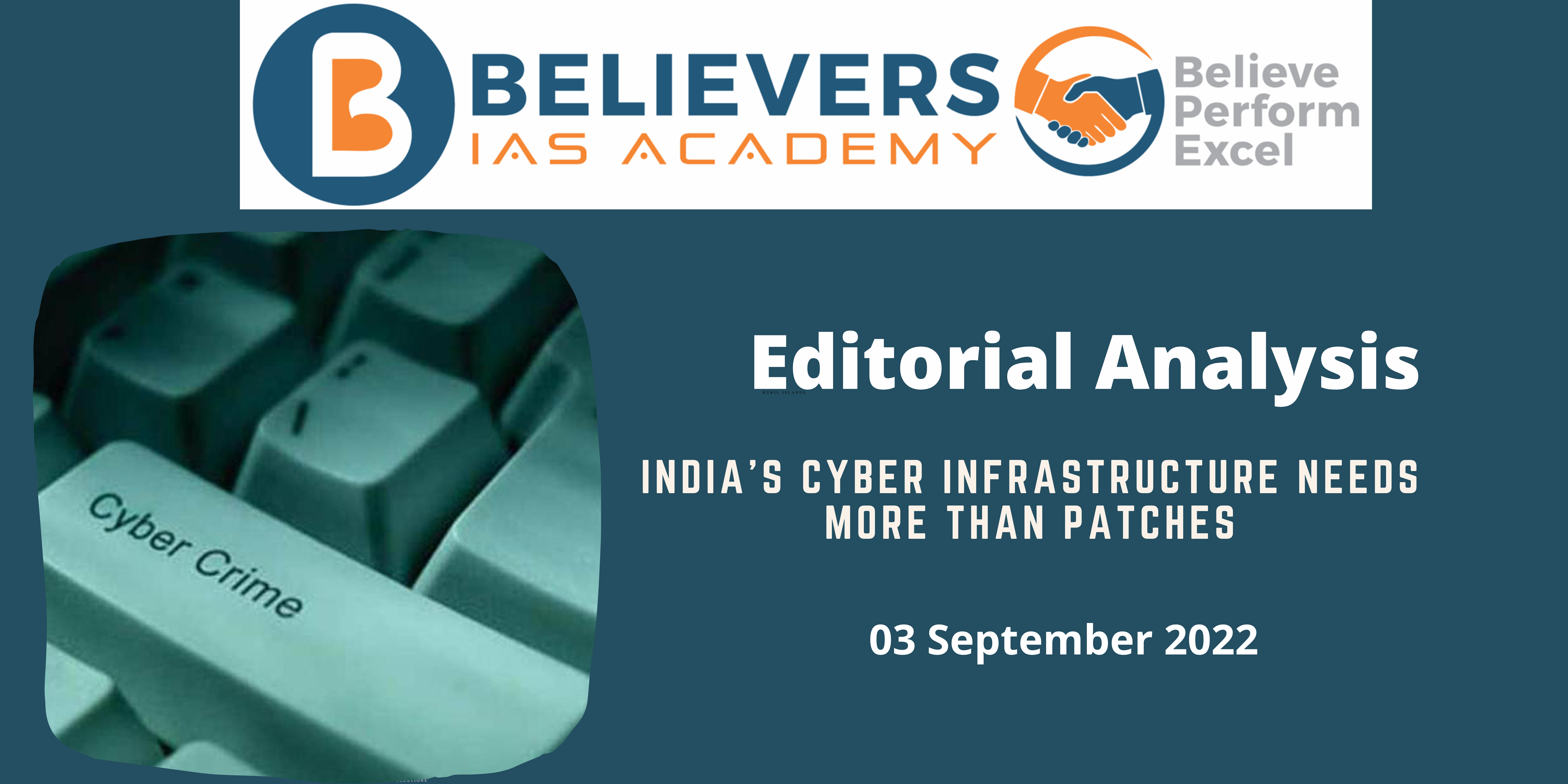 The concerns about cybercrime in India:

What are the areas lacking to tackle cybercrime?

What has been done

What needs to be done?