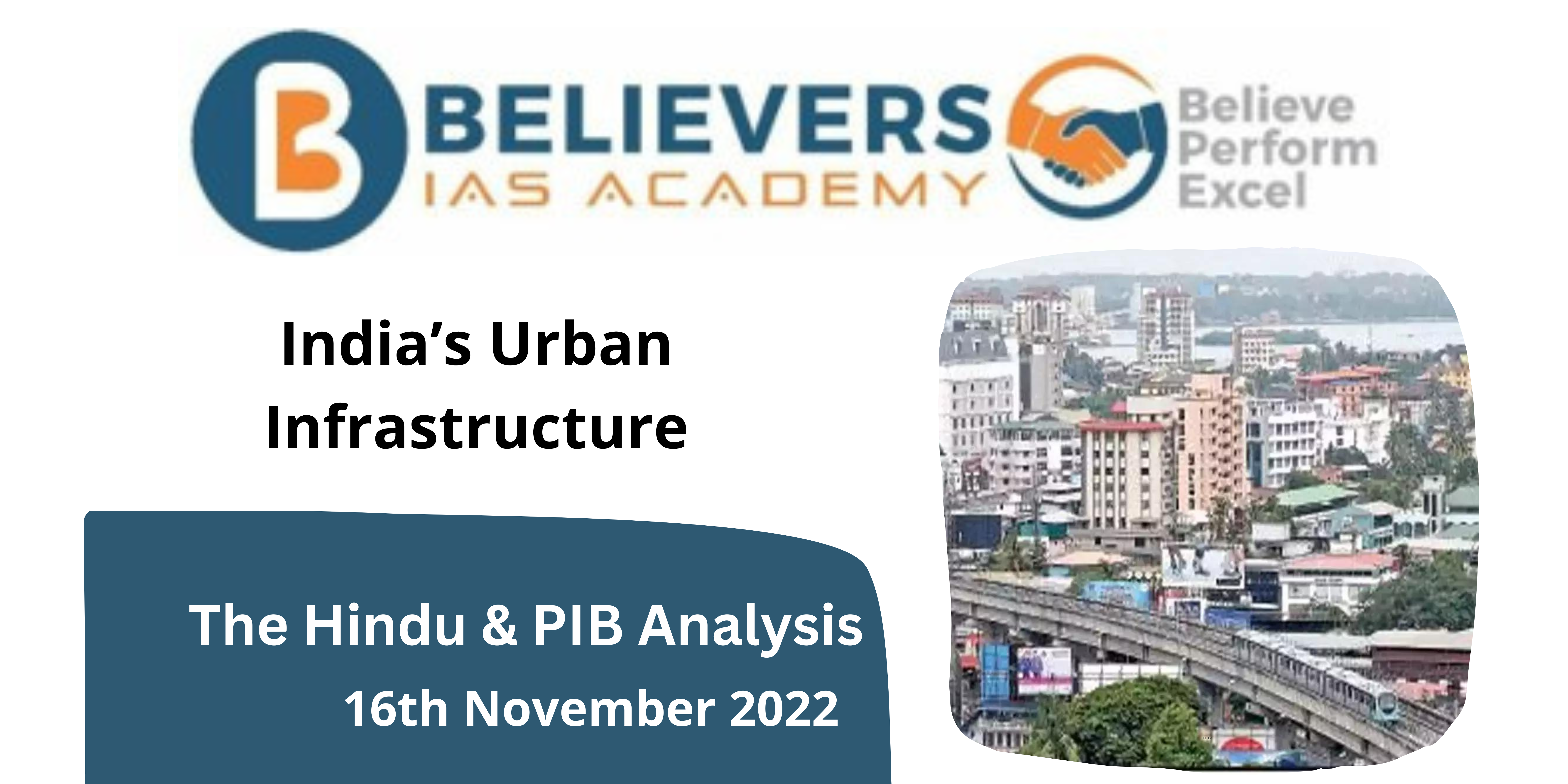 The Need for investment in Urban infrastructure:

Source of these funds:

How funding is done currently:

The constraints for fundraising: