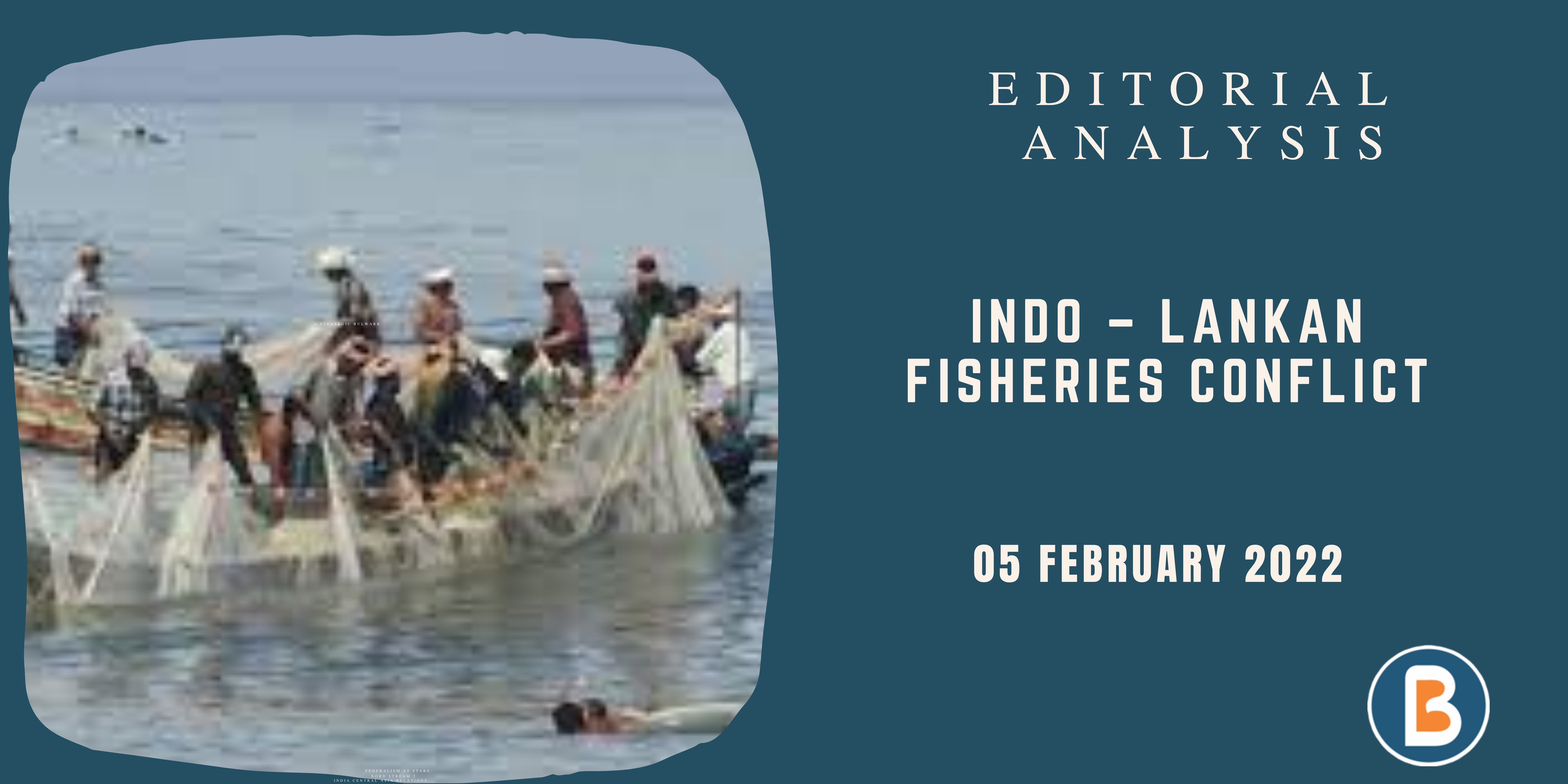 The solution to the bottom trawling issue lies in transition from trawling to deep-sea fishing.