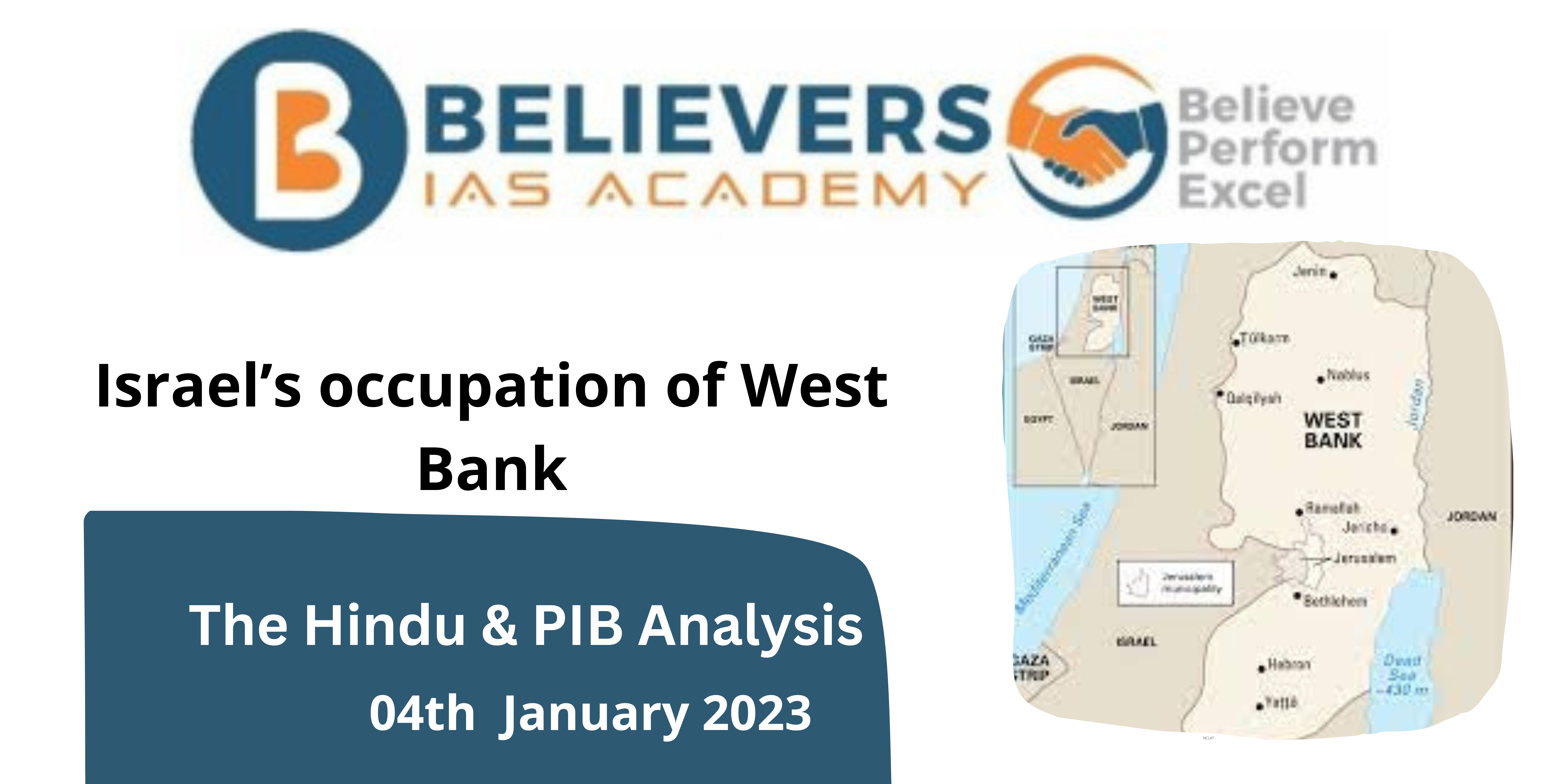 Legality of the settlements:

Source “On the legality of Israel’s occupation“