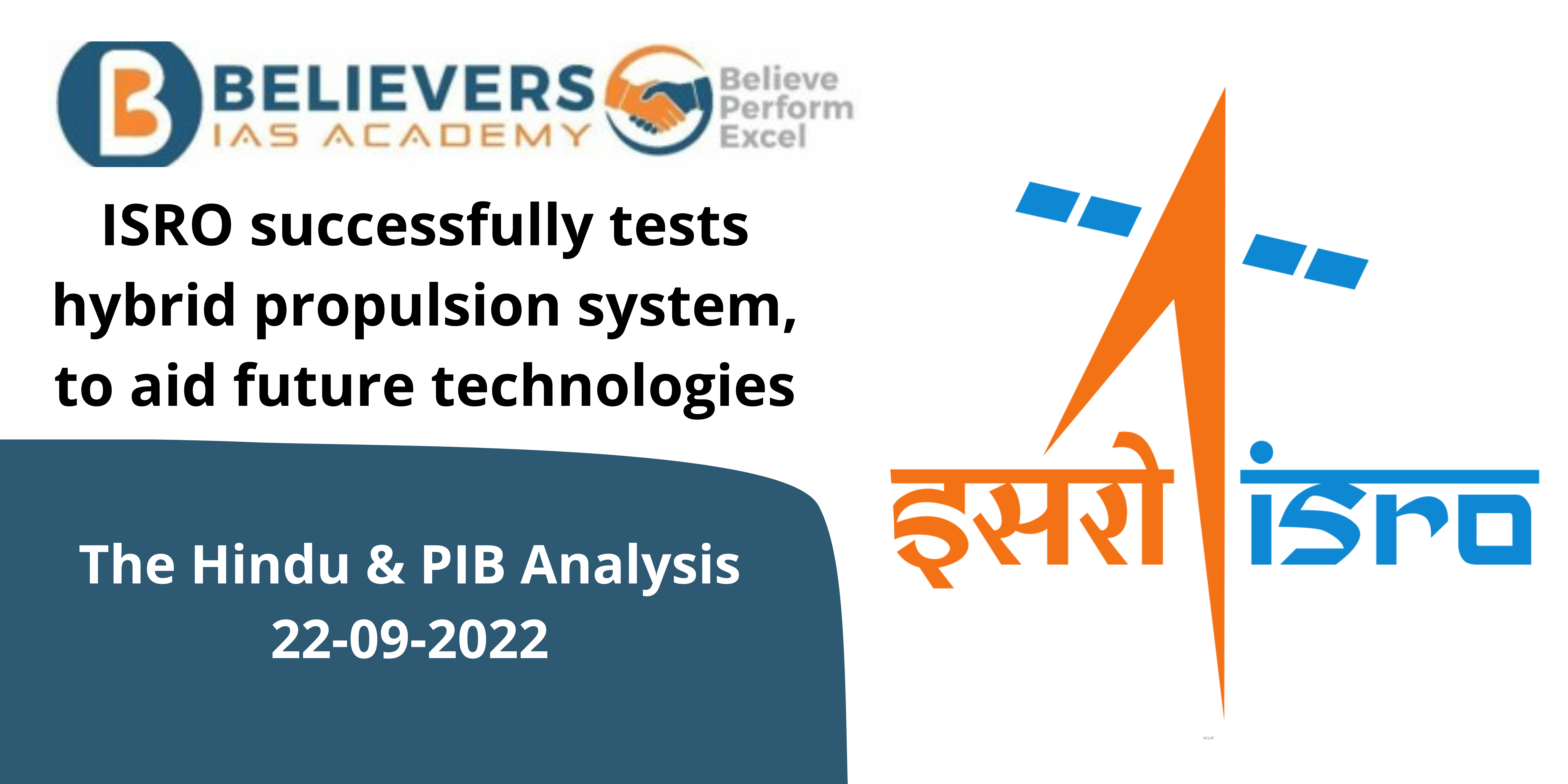 Advantages of the new system:

The  major  programmes  at  VSSC  include:

as well as the development of