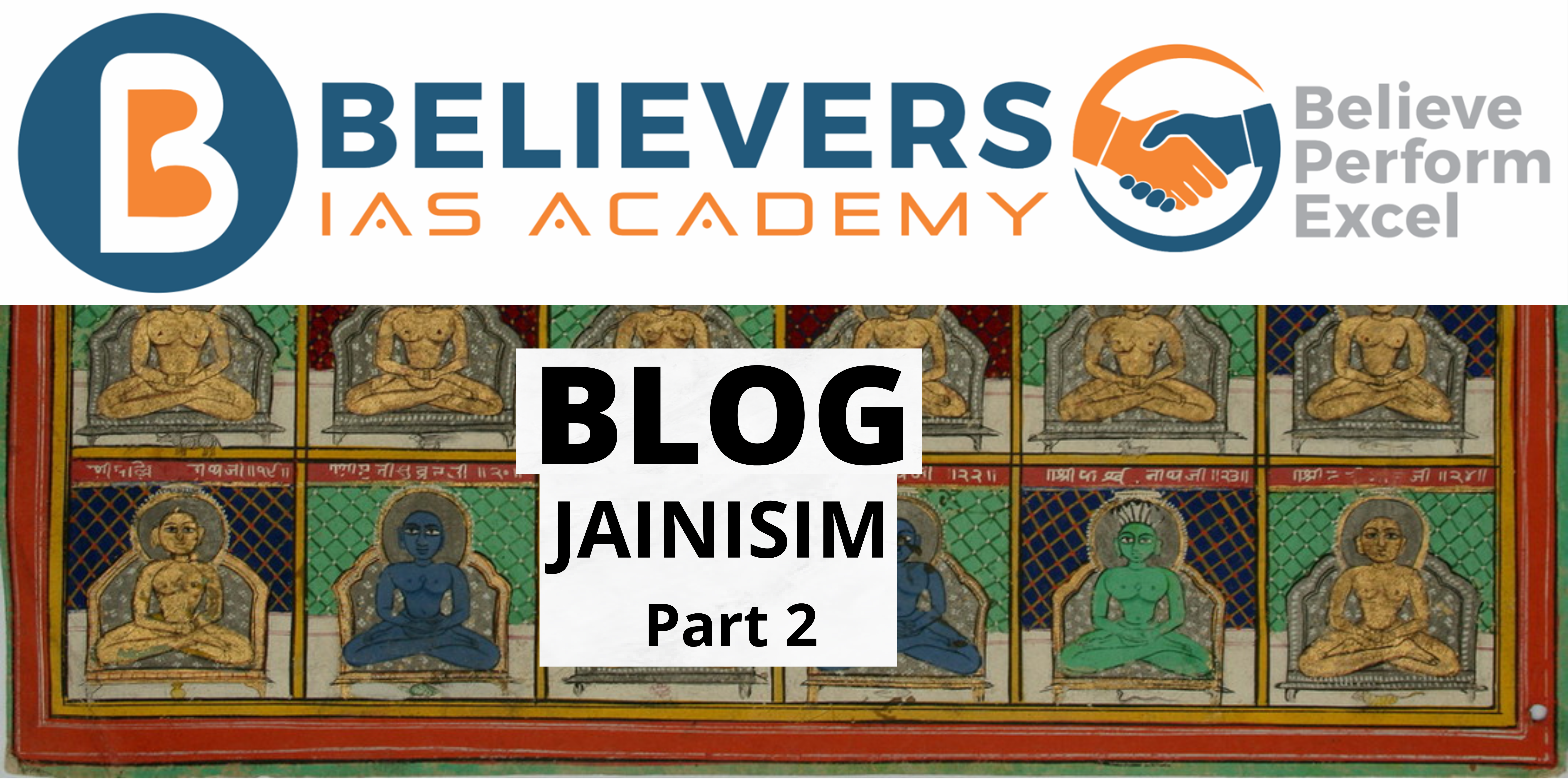 The doctrine of anekantavada follows that all entities have three aspects: substance (dravya), quality (guna), and mode (paryaya).

Anekantavada is literally the doctrine of “non- onesidedness” or “manifoldness”, it is often translated as “non-absolutism”.