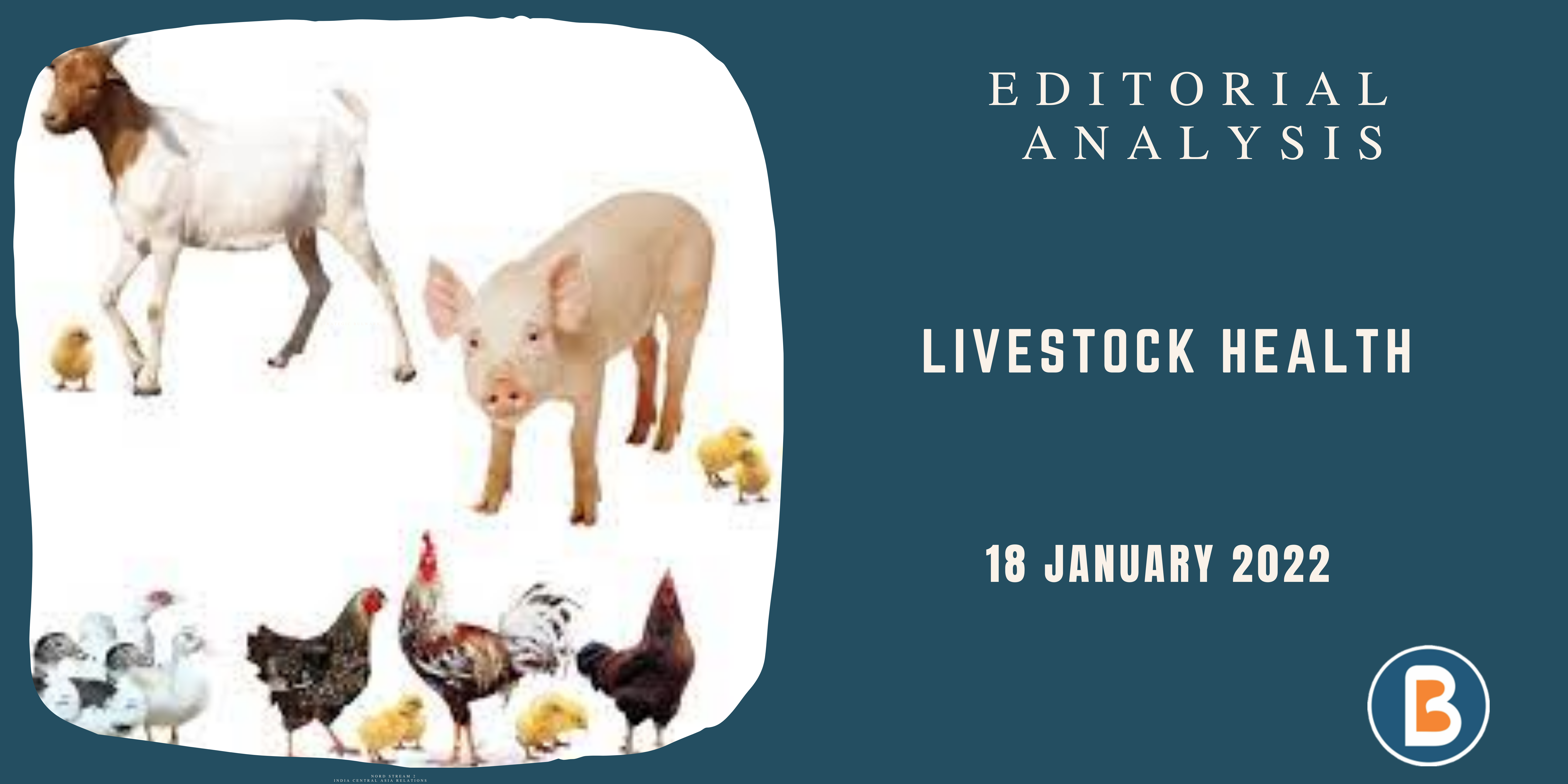 According to Ministry of Fisheries, Animal Husbandry and Dairying the 20th Livestock Census report following observations can be made: