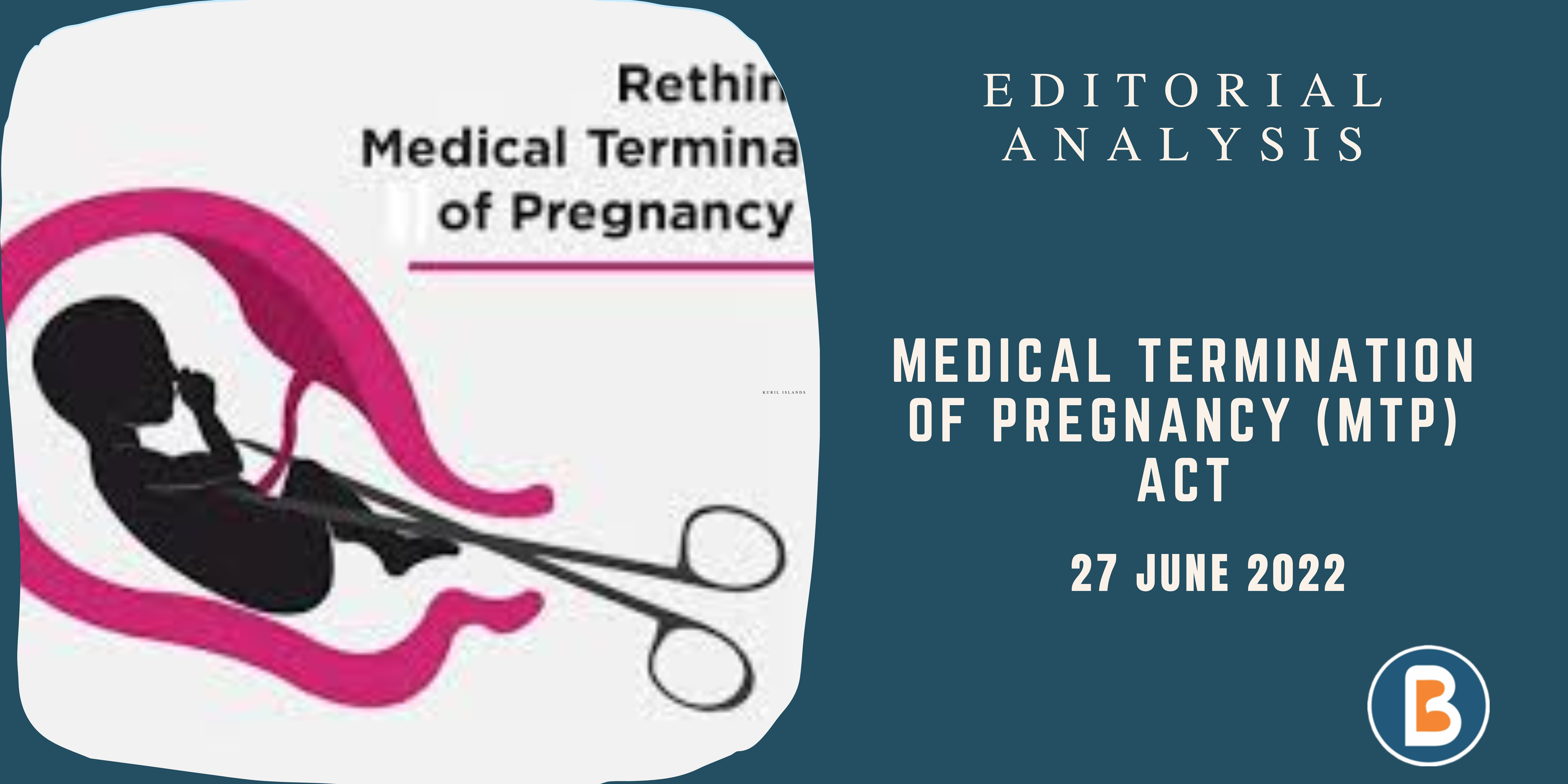 Can the abortion be done after 24 weeks?

Criticism of the Legislation: