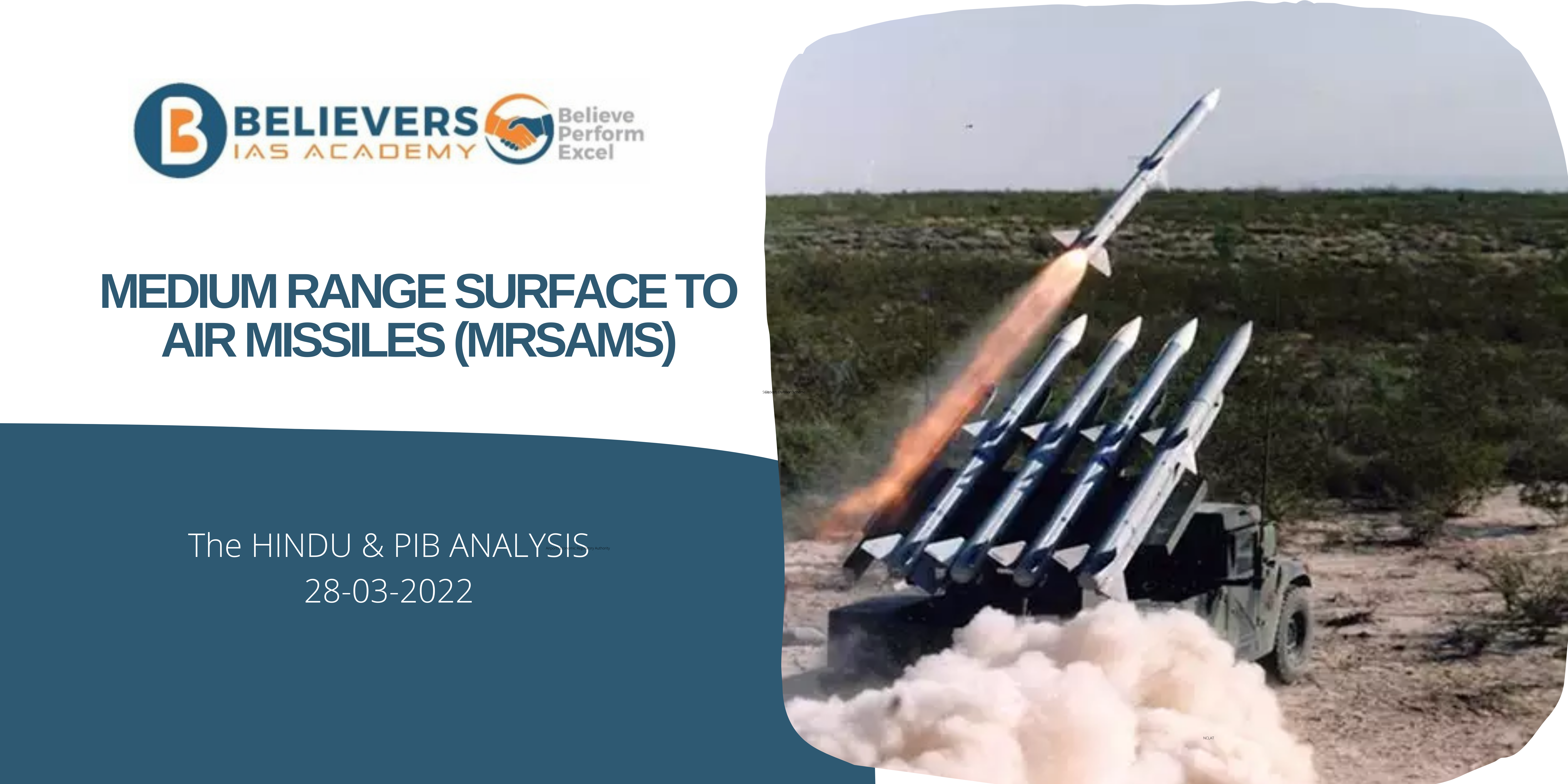 This version of Medium range surface to air missile is being jointly developed by DRDO and the Israel Aerospace industries.
The system comprises multifunction radar, mobile launcher system and other vehicles.
This exercise wash carried out as a part of live firing trials against high-speed aerial targets.

At a time when China is significantly increasing its weapons And also diversify its defence equipments it is certainly necessary for India to collaborate with like-minded countries and develop innovative weapons.
In recent years India has been Increasing its military equipment imports from Israel including the unmanned aerial vehicles, drones other radar equipped defence equipments.