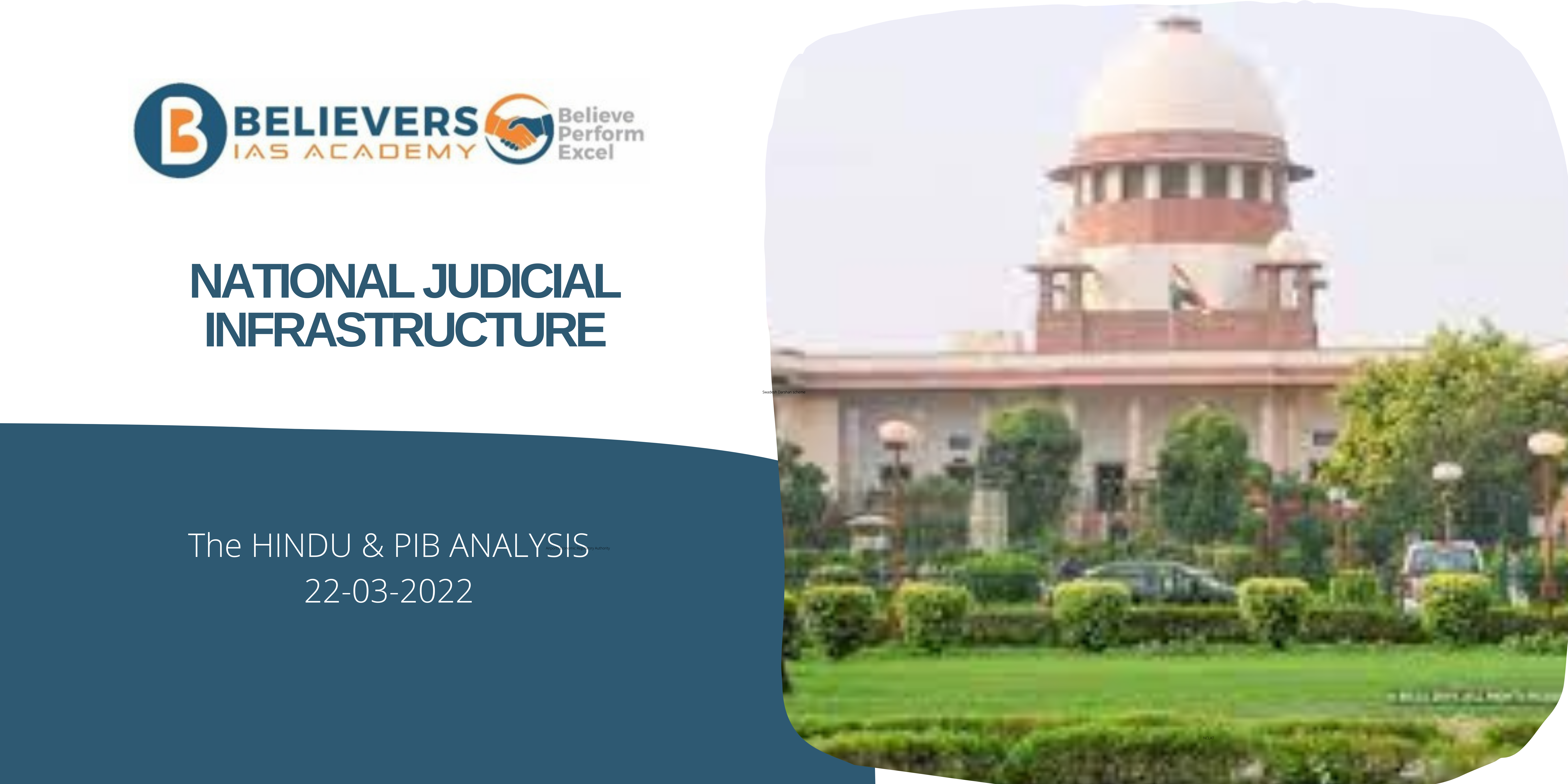 ·       There is presently a vacancy of 5,170 Judicial Officers. As the available infrastructure also includes court halls leased from Centre/ States and rented buildings, the aim is to shift all the court halls to judiciary owned buildings and to match the Judicial Infrastructure with sanctioned strength of judges.

·       The primary responsibility of development of infrastructure facilities for judiciary rests with the State Governments.

·       To augment the resources of the State Governments, the Union Government has been implementing a Centrally Sponsored Scheme for Development of Infrastructure Facilities for Judiciary by providing financial assistance to State Governments / UTs in the prescribed fund sharing pattern between Centre and States.

·       It covers the construction of court buildings and residential accommodations for Judicial Officers of District and Subordinate Judiciary.