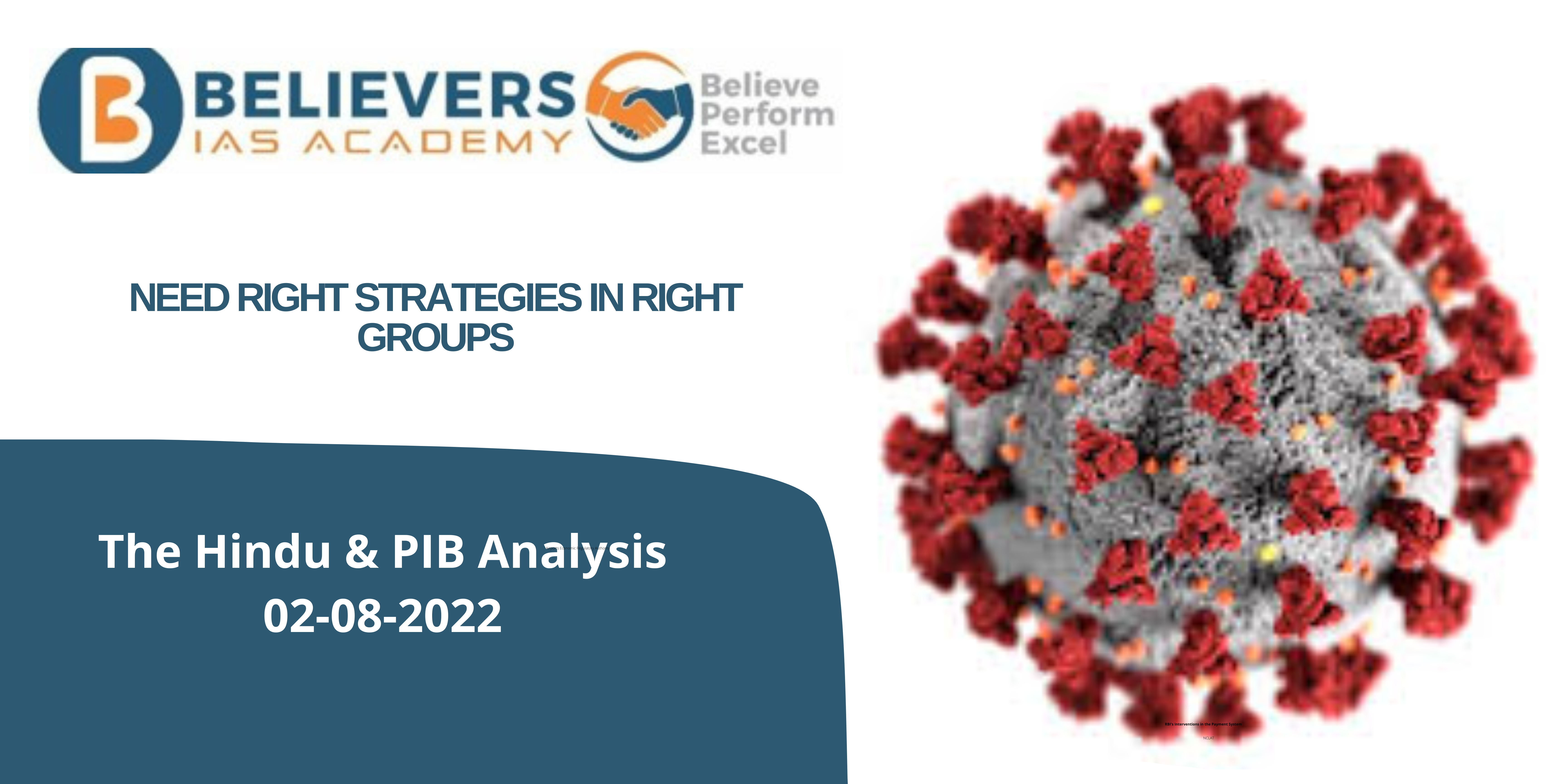 What is a Public Health Emergency of International Concern (PHEIC).