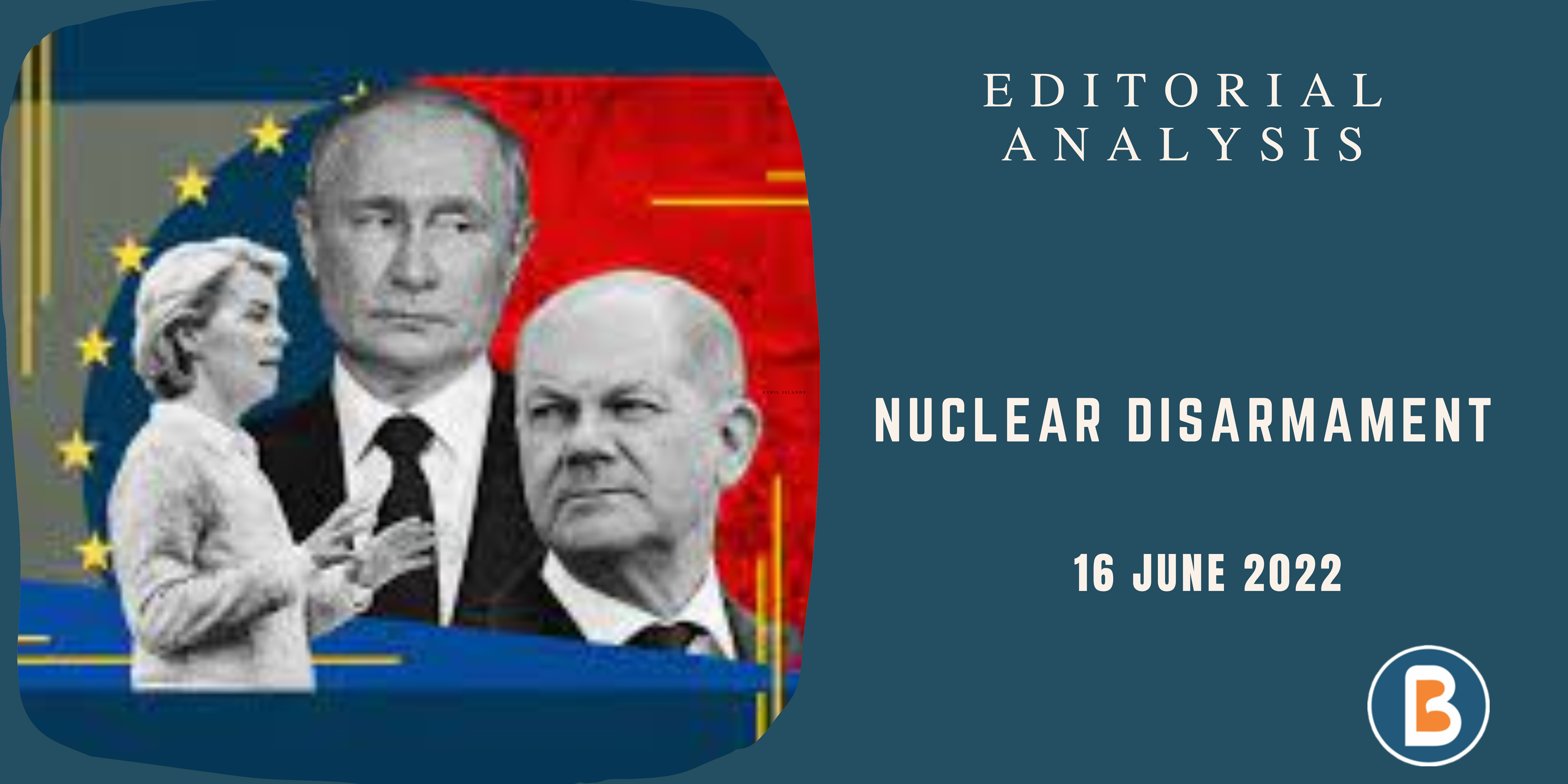 Low-level border skirmishes between India and Pakistan, Afghanistan’s civil war, and Myanmar’s armed conflict are all mentioned in the yearbook as alarming symptoms of an unstable system. It also underlined three worrying trends: Chinese-American competition, state and non-state actors’ involvement in various conflicts, and the threat posed by climatic and weather risks. It’s worth noting that the threat posed by climate change appears to be mentioned just in passing in the report.

The United States and Russia have mostly dismantled retired warheads, which has resulted in a little reduction in the nuclear arsenal. However, the Russian invasion of Ukraine has raised some major suspicions due to the Kremlin’s constant rhetoric about not being afraid to use nuclear weapons. China’s recent operations with the development of 300 additional nuclear missile silos have also gotten a lot of attention.

Recent geopolitical events in nearly every corner of the world have made the global security situation more insecure. The air is filled with a sense of dread. It is supported even more by the activities of authoritarian leaders, not just in non-democratic institutions, but also in democratic regimes. The militaristic tactics of these countries, along with the constant use of rhetoric to inflame public opinion about the government’s use of military assets, are creating ideal conditions for the situation to worsen. To keep the ruling regime in check, a strong political opposition would be required. Furthermore, the two major nuclear-weapons states must play a more active role in international affairs.