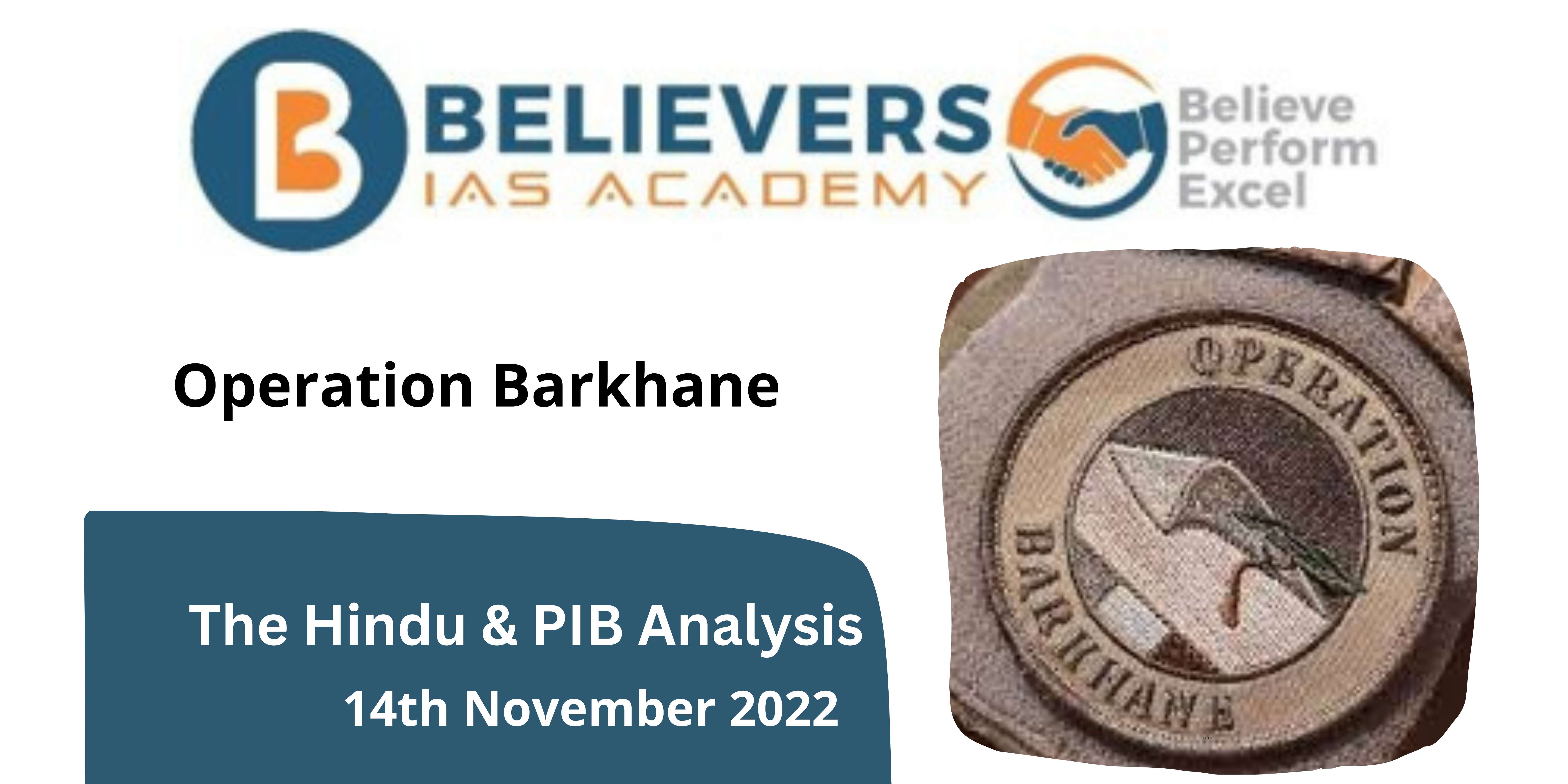 The Sahel part of Africa from west to east:

Source “Why has France ended its military operations in Sahel?“