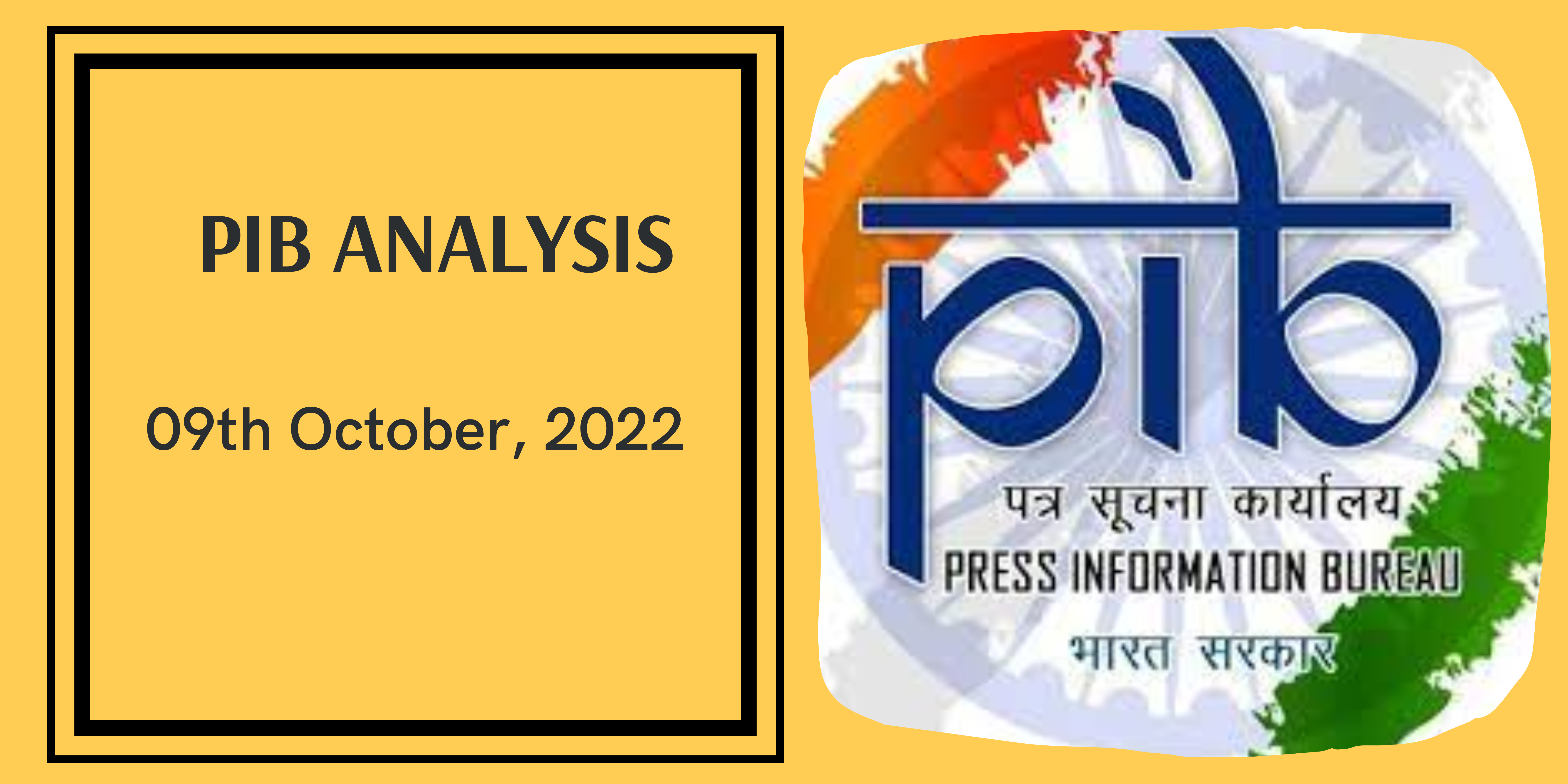 What is the theme of this year’s anniversary celebrations?

“Transforming for the Future”

Where was it held?

Why is it celebrated?