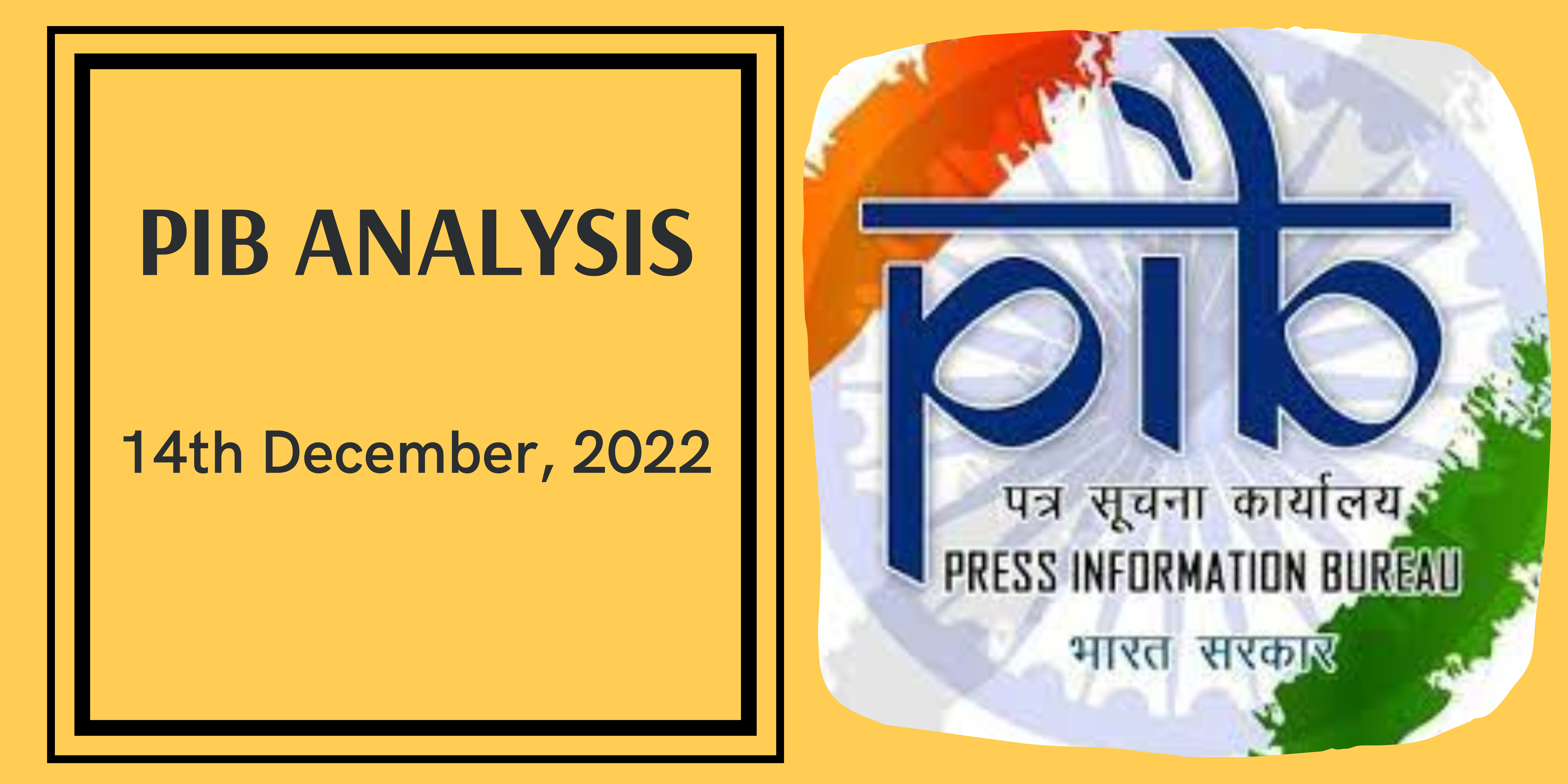 To achieve the objective, the Committee identified following seven sources of income growth:-

The premise of the strategy for doubling farmers income is based on the following primary principles:

Agriculture as a Source of Living