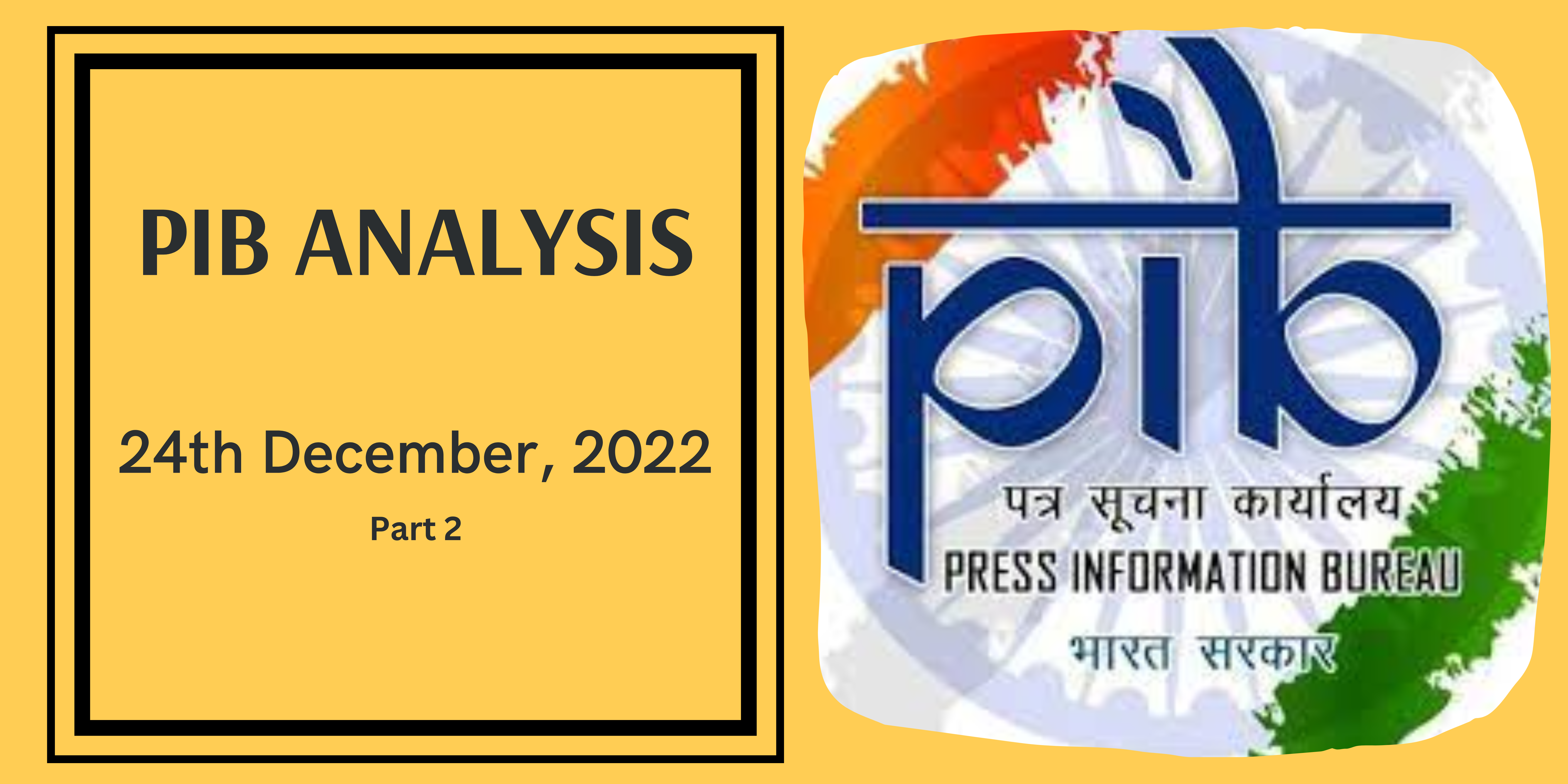 In line with this, Government has been taken various steps as under: