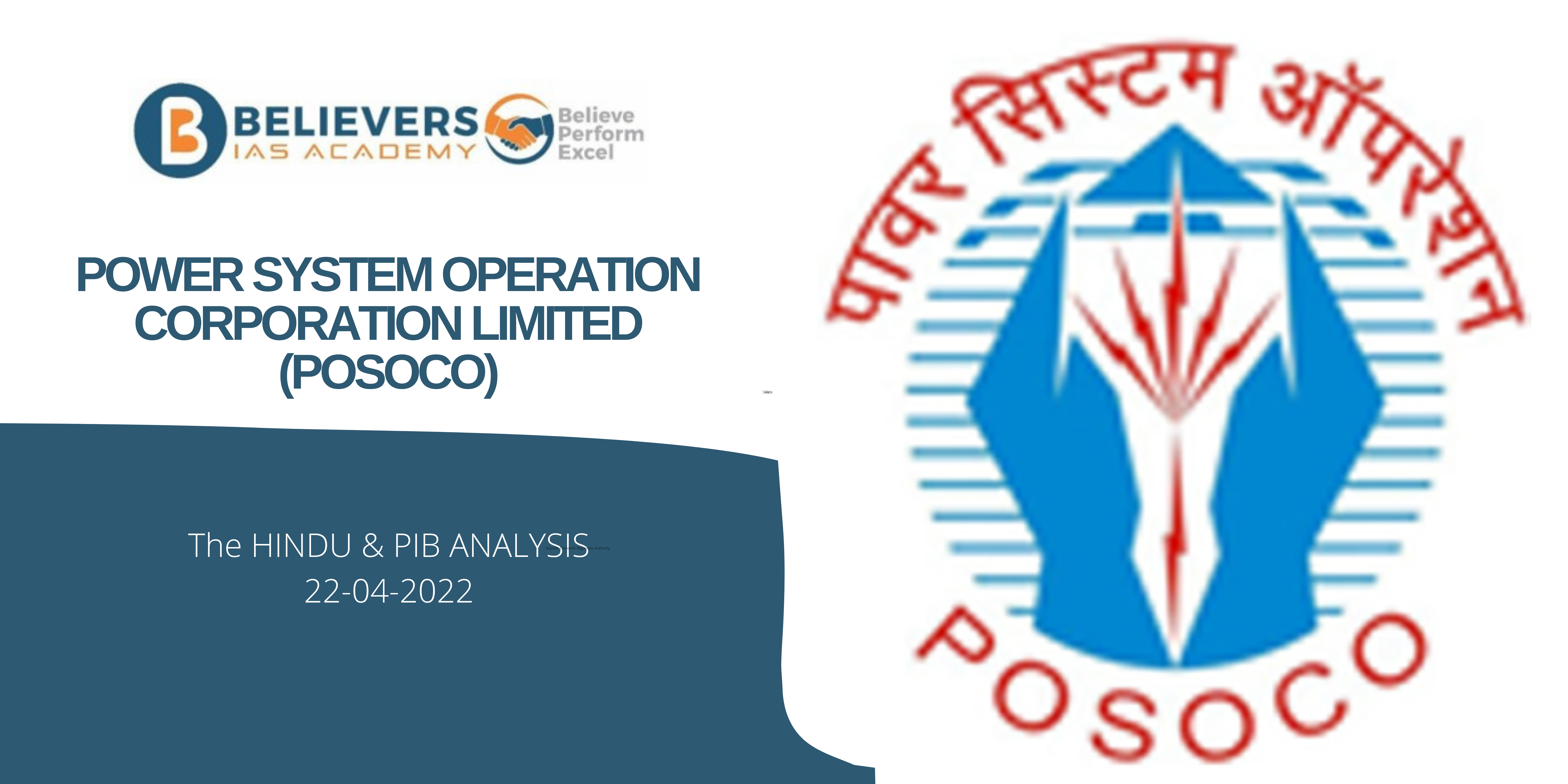 • Power System Operation Corporation Limited (POSOCO) is a CPSE that is under the Ministry of Power’s jurisdiction. It is in charge of monitoring and ensuring the reliable, efficient, and secure operation of the Indian Power System around the clock, which is a mission-critical job. The National Load Despatch Centre (NLDC) and five Regional Load Despatch Centres (RLDCs) make up the system (NLDC).
• POSOCO has taken over the load despatch functions that were previously performed by PGCIL.
• The organization’s vision is to be a global centre of excellence for reliable and resilient power systems, efficient energy markets, and economic and environmental sustainability.