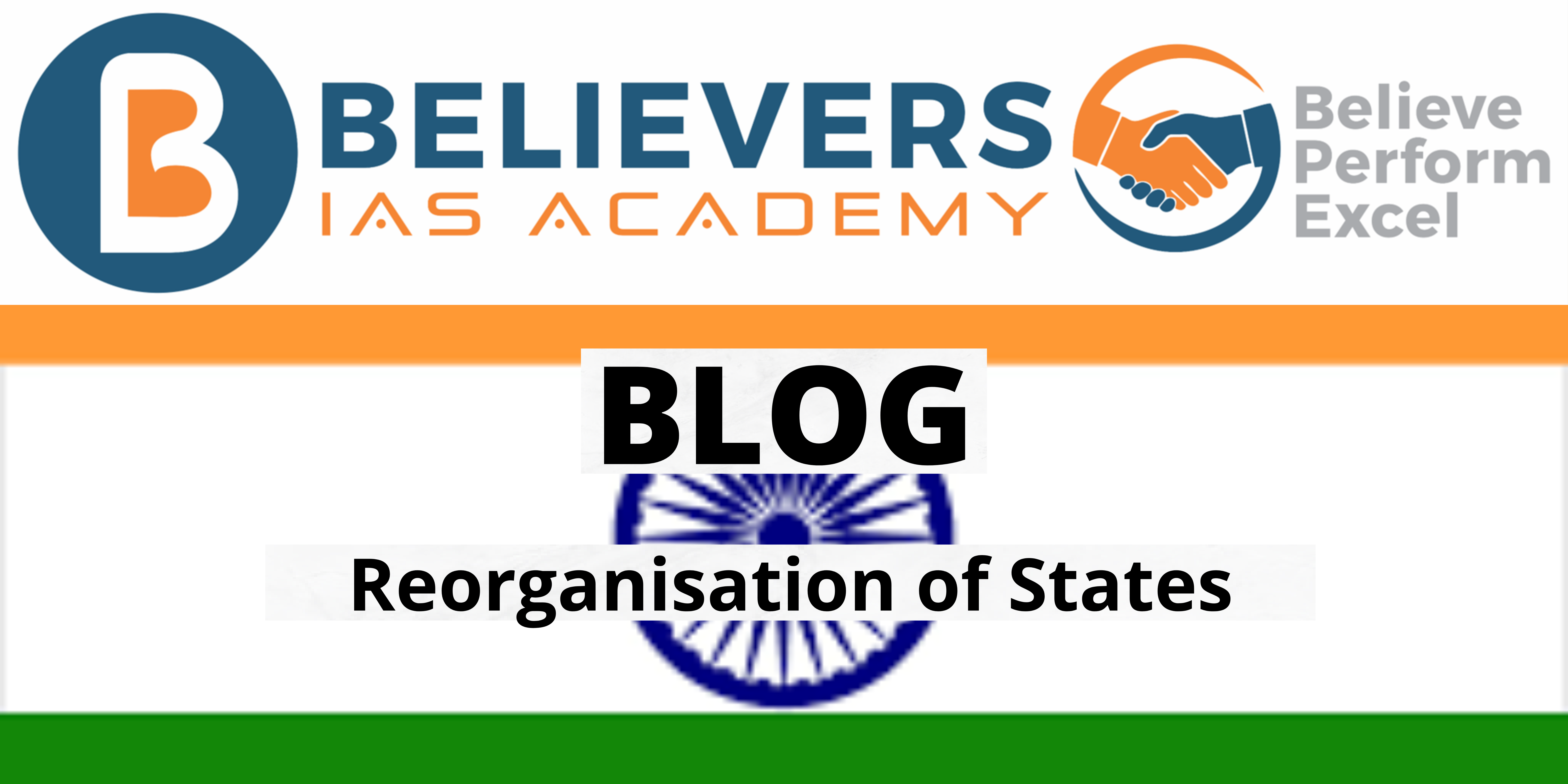 The commission gave the following conditions as the basis for reorganization of States:

The four major factors that should be considered in any scheme of state reorganization: