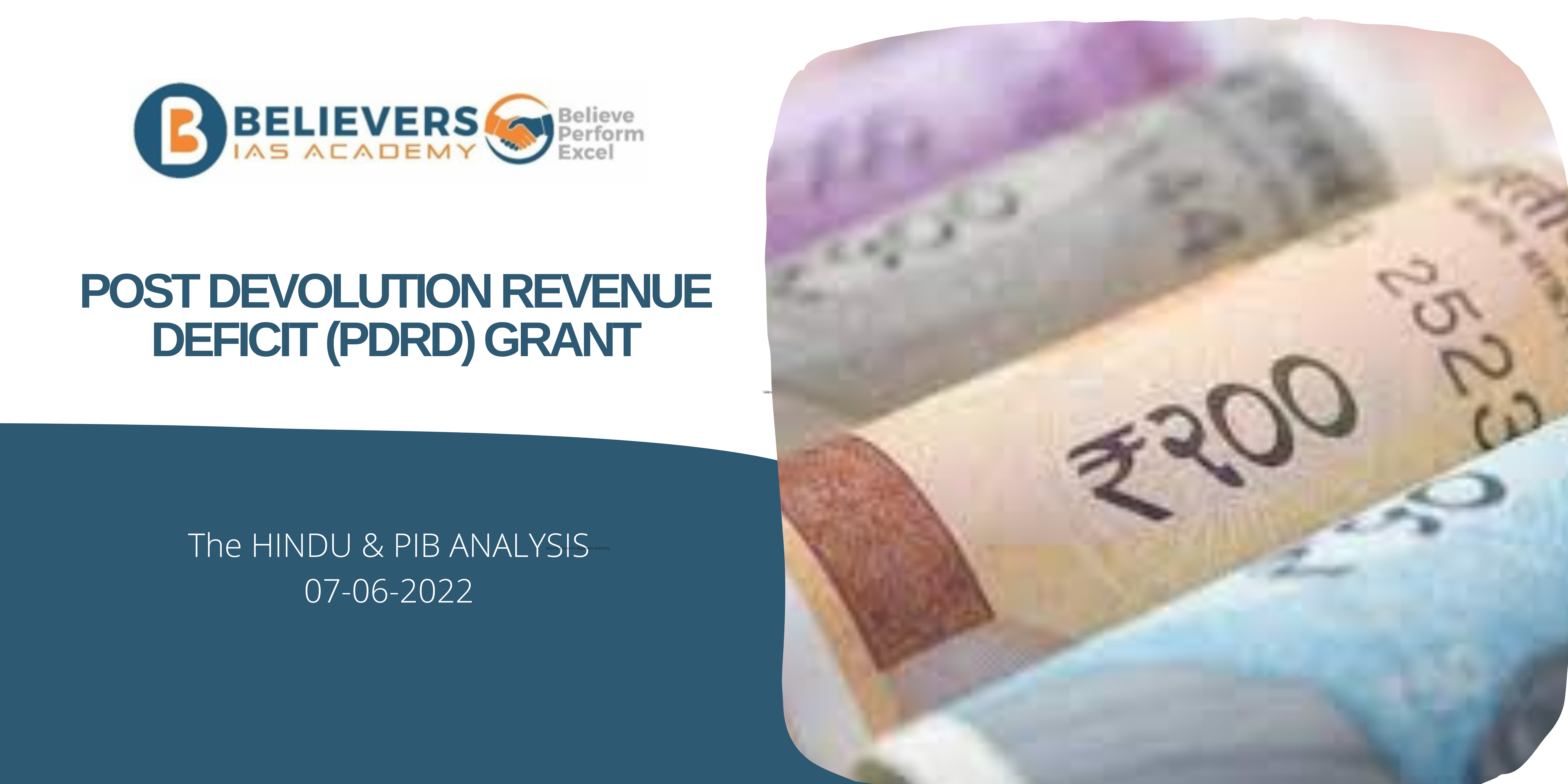 How is the devolution of tax done in India?

What are the criterias for devolution?

While determining the share of states the finance commission keeps in mind certain criterias including: