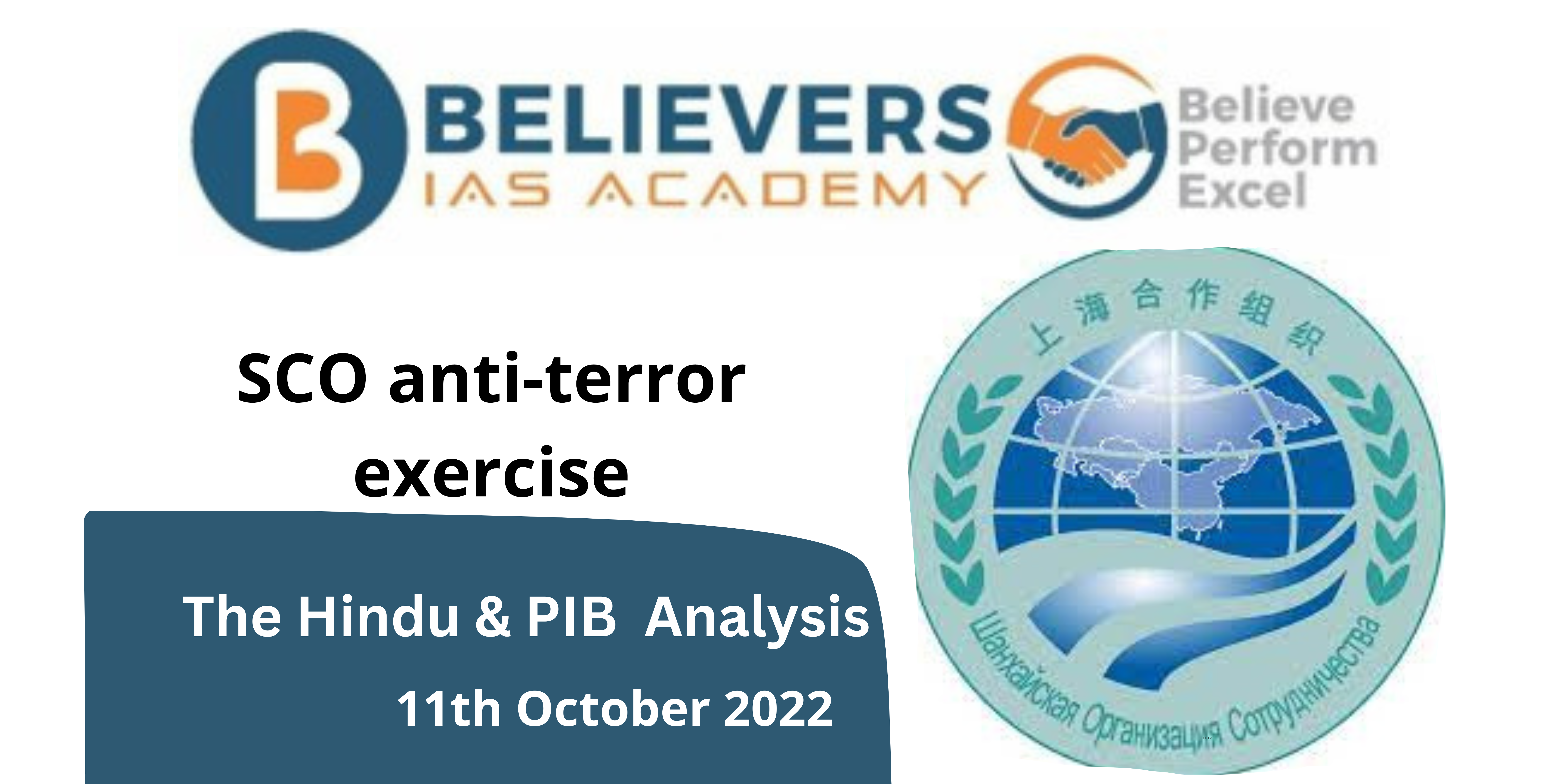 The main tasks and duties of RATS are as follows: