Securities and Exchange Board of India 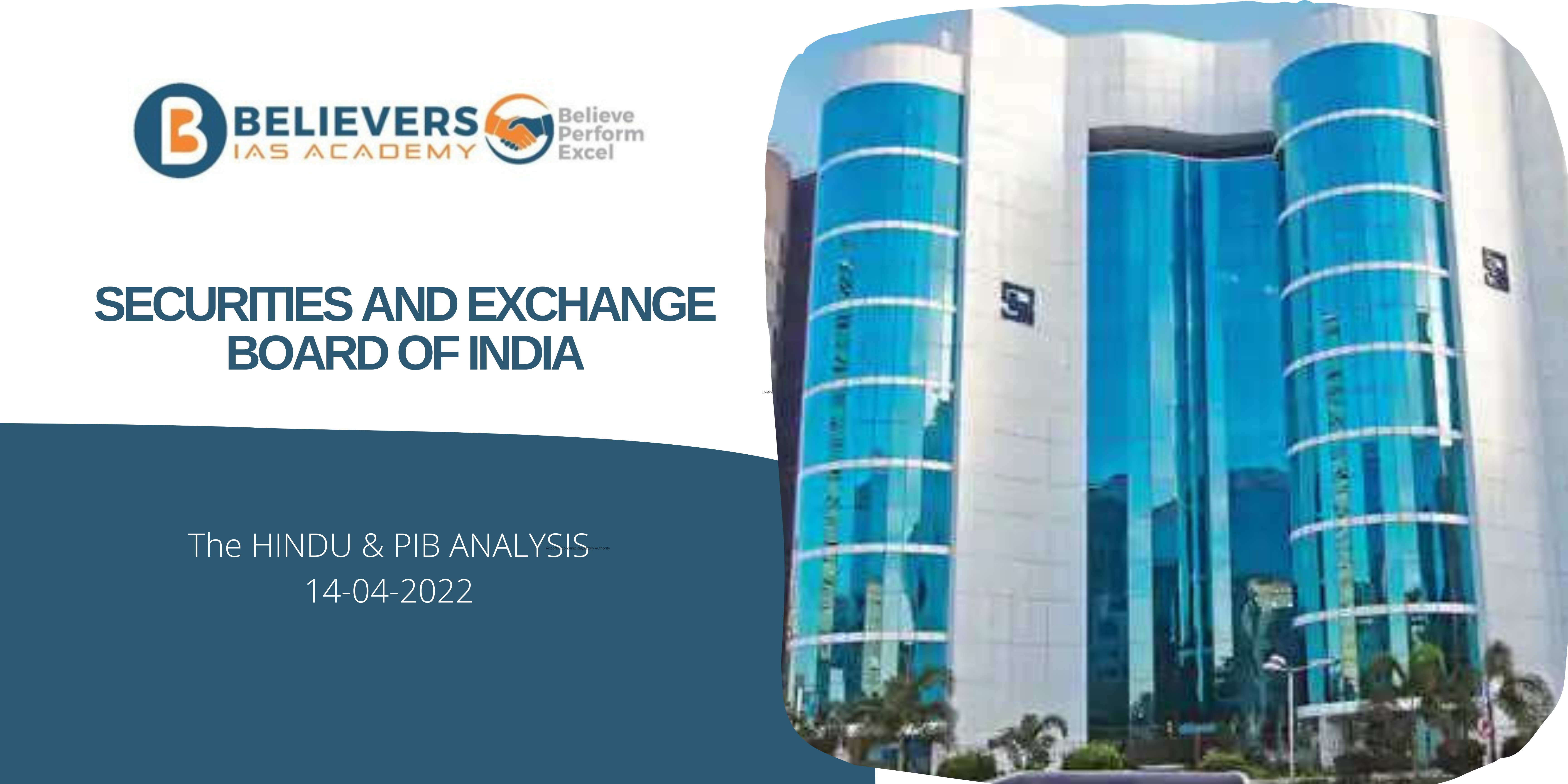 Securities and Exchange Board of India

• The Union Cabinet chaired by the Prime Minister Shri Narendra Modi has approved the signing of Bilateral Memorandum of Understanding between Securities and Exchange Board of India and Manitoba Securities Commission, Canada.

• Securities and Exchange Board of India (SEBI) was first established in 1988 as a non-statutory body for regulating the securities market.
• It became an autonomous body on 30 January 1992 and was accorded statutory powers with the passing of the SEBI Act 1992 by the Indian Parliament.
• SEBI has its headquarters at the business district of Bandra Kurla Complex in Mumbai and has Northern, Eastern, Southern and Western Regional Offices in New Delhi, Kolkata, Chennai, and Ahmedabad respectively.
• It has opened local offices at Jaipur and Bangalore and has also opened offices at Guwahati, Bhubaneshwar, Patna, Kochi and Chandigarh in Financial Year 2013–2014.

• The MoU, inter alia, seeks a formal basis for cross-border co-operation in the area of securities regulations, would facilitate mutual assistance, contribute towards efficient performance of supervisory functions, aid in imparting technical domain knowledge and enable effective enforcement of the laws and regulations governing securities markets.
• The MoU would also make investors from Manitoba eligible for registration as an FPI with SEBI.