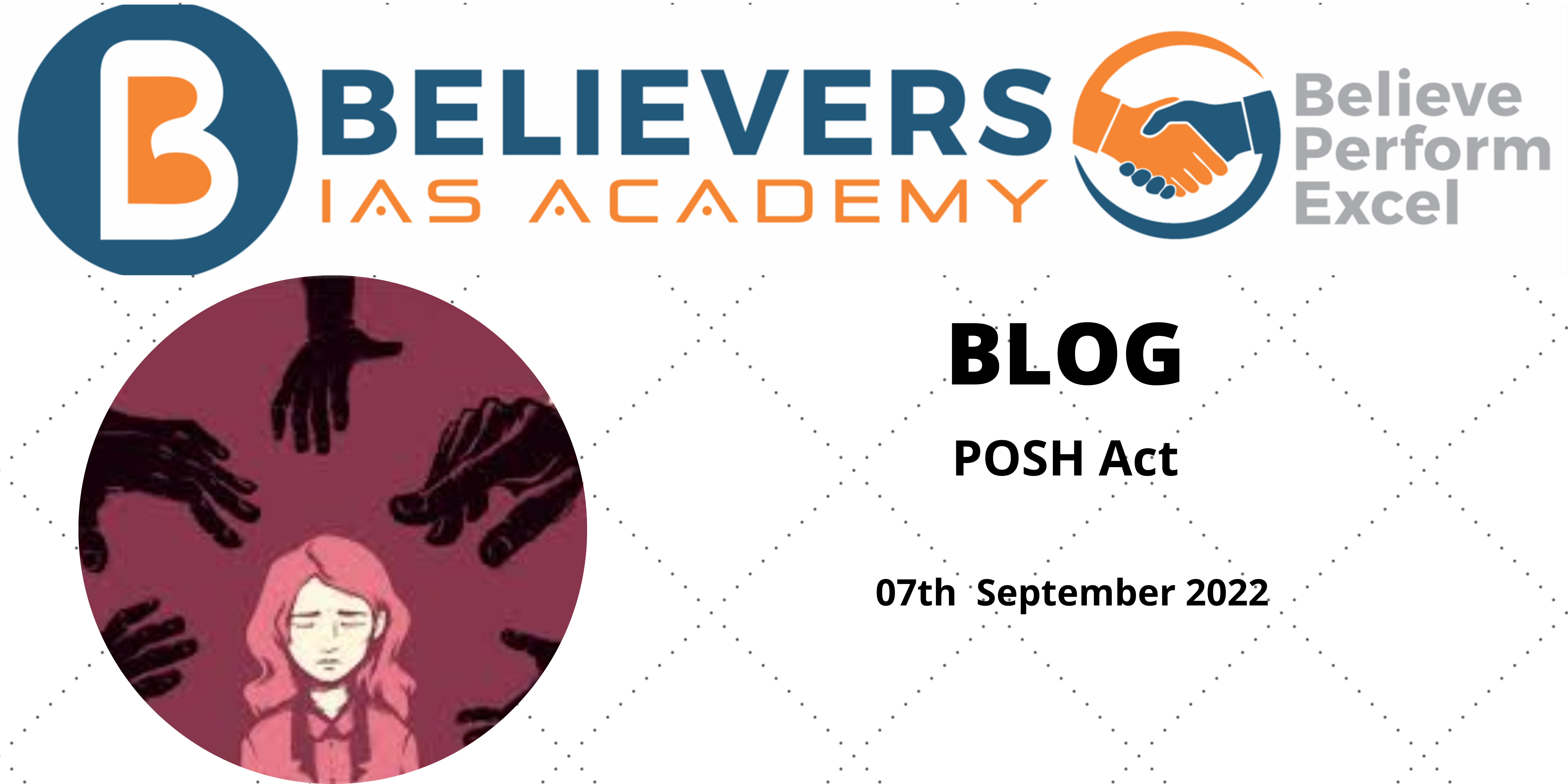 We live in a patriarchal world that promotes masculinity while discards or degrades femininity. Many women even in the so-called developed nations of the west are constantly subjected to sexual harassment in every part of their life. Indian government to curb the menace of sexual harassment from our workplaces brought the Sexual Harassment of Women at Work Place (Prevention, Prohibition and Redressal) Act (POSH Act) in 2013.

While the effectiveness of the act in curbing sexual harassment still leaves a lot to be desired, it mustn’t be forgotten that in a country like India which is steeped in its heritage and where many women still do not have basic education, it is rather revolutionary to consider that a law was brought to curb the evil of sexual harassment from the workplace.

What is Sexual Harassment

While there is no universal definition for sexual harassment, Supreme Court in Vishakha v. the State of Rajasthan in 1997 gave a definition as;

However, the POSH Act defines it as any act or behaviour

According to International Labor Organization (ILO) sexual harassment is any unwanted sexual conduct that creates an intimidating, hostile, or offensive work environment in the reasonable opinion of the recipient.

Limited impact on the informal sector: