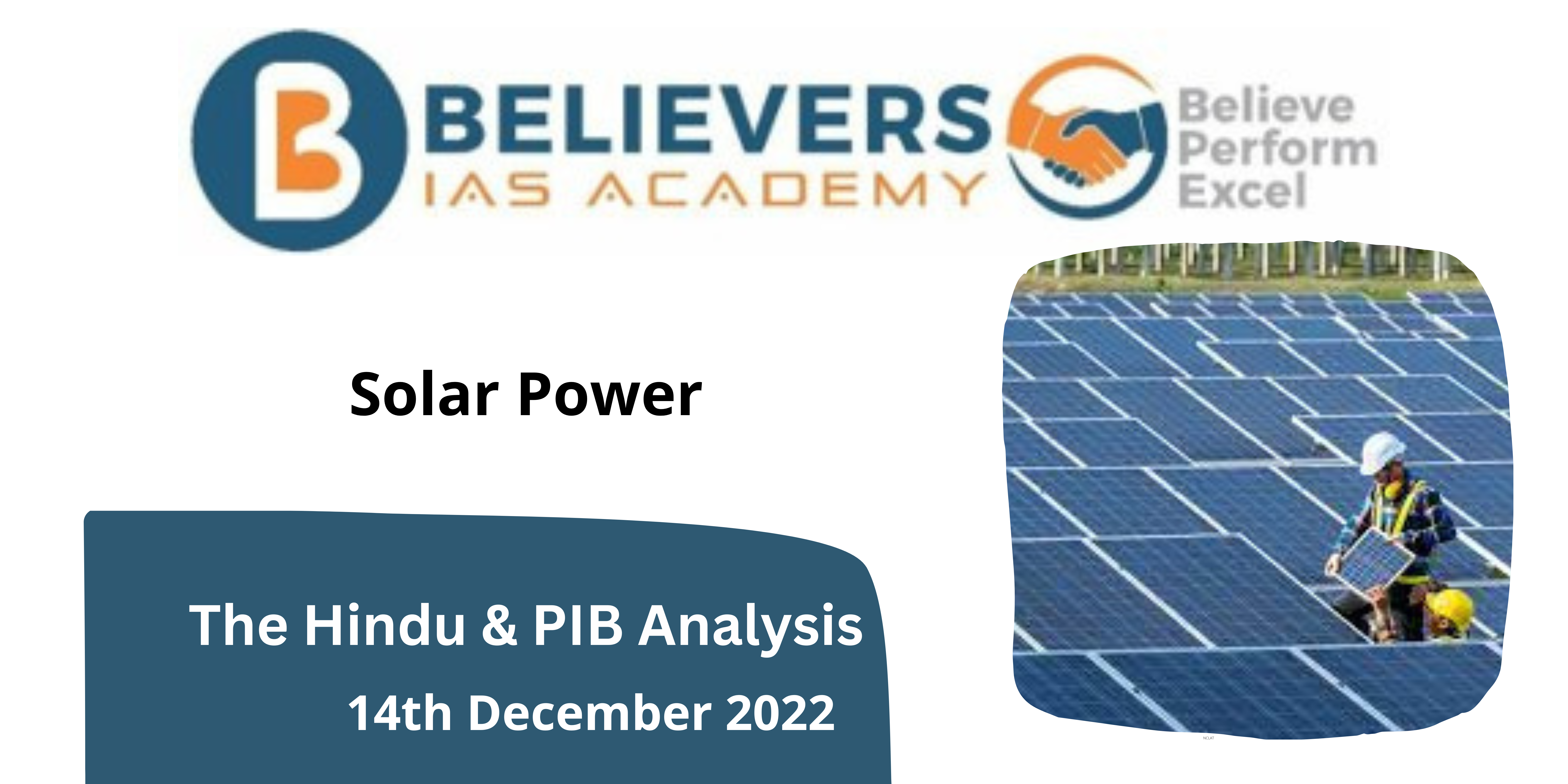 The key challenges in this scheme included;

In recent years, the habitat of the Great Indian Bustard has been encroached upon by solar power projects, particularly by transmission lines that endanger the bird.

Source “Only one-fourth of sanctioned solar projects have taken off, says Minister“