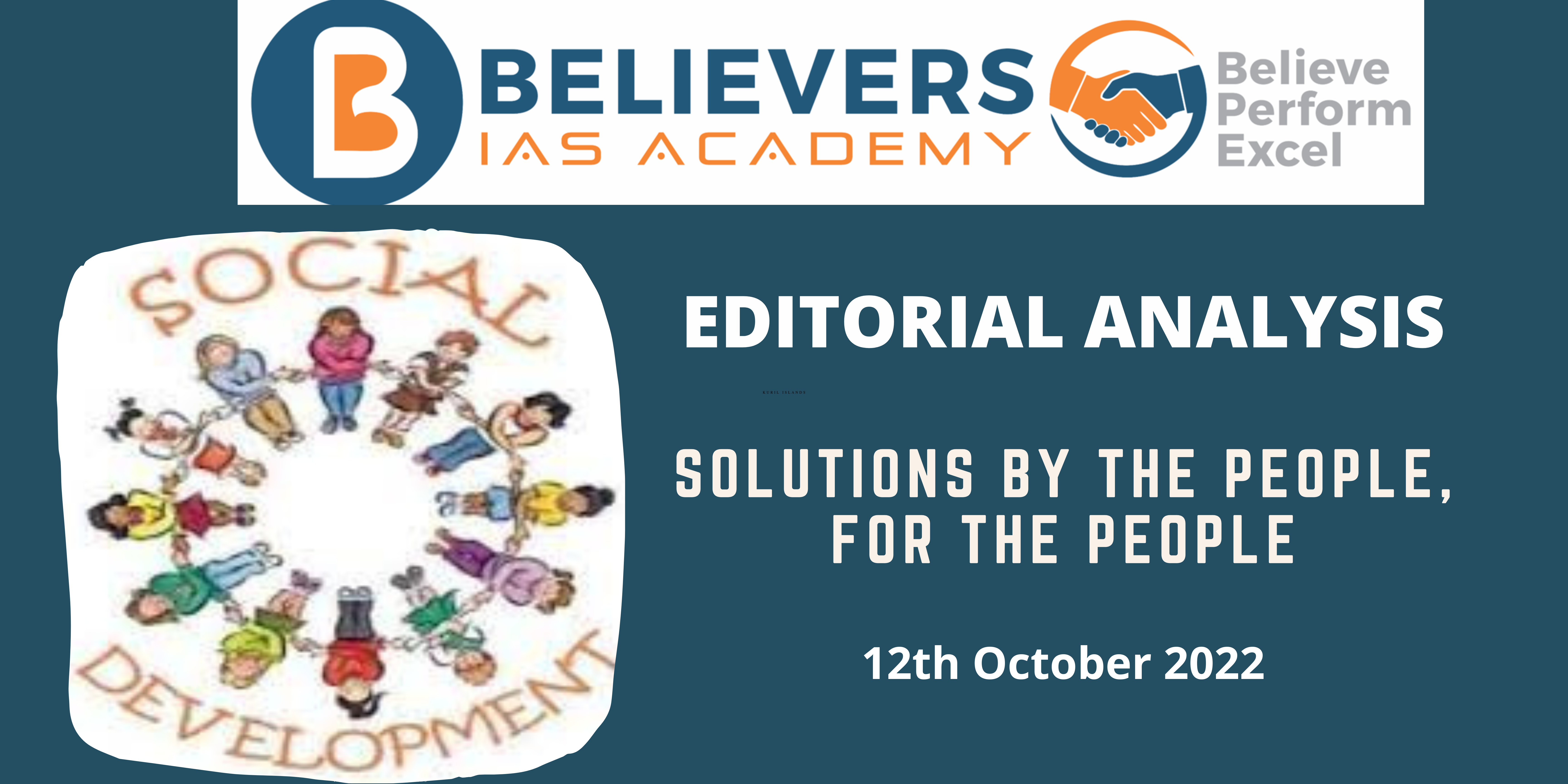 The concerns regarding current state:

The rising demand for change:

The five tracks that can be followed are:

The Challenges for implementing change: