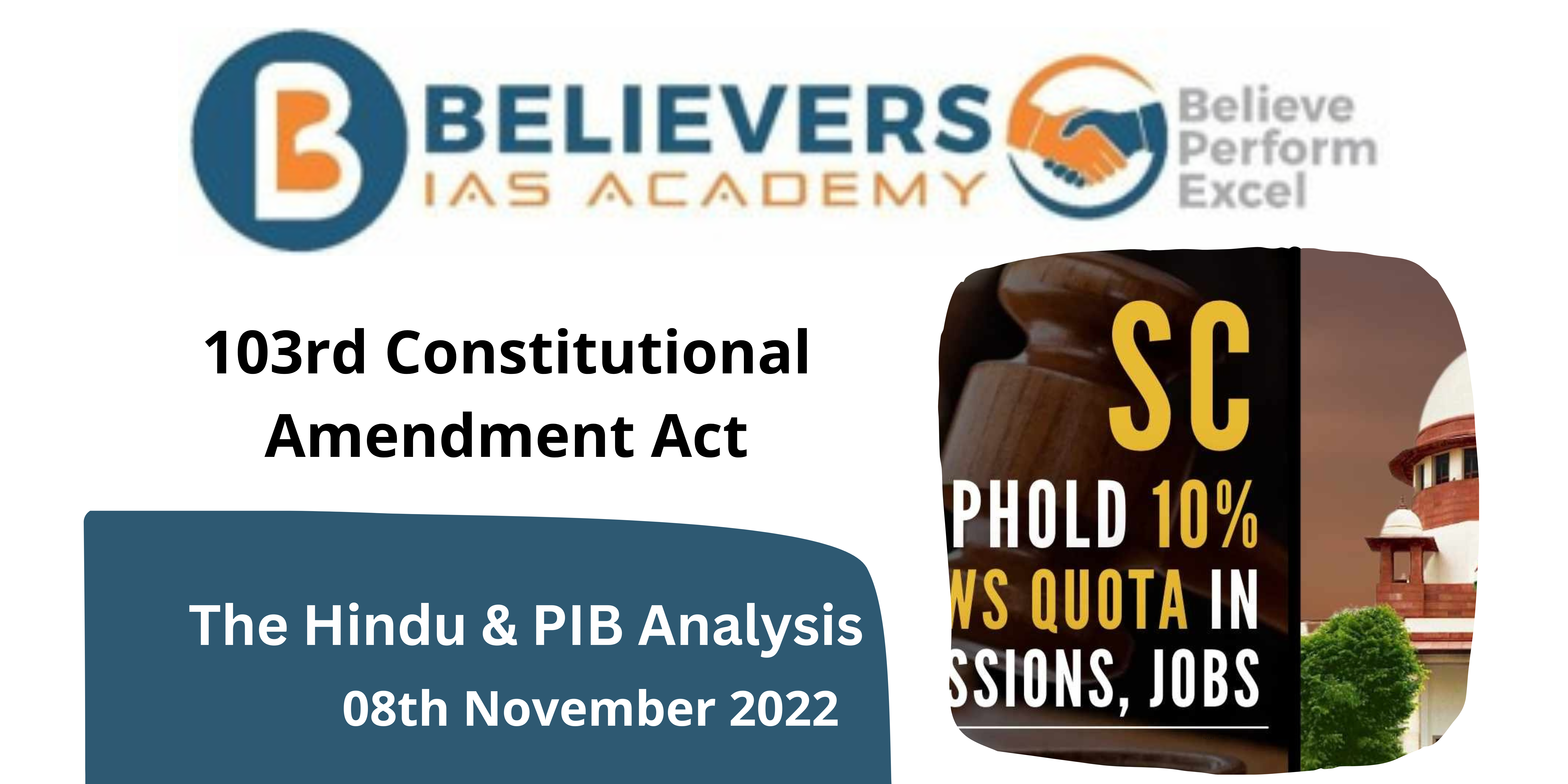 About the 103rd Constitutional Amendment:

EWS Quota is available to those-