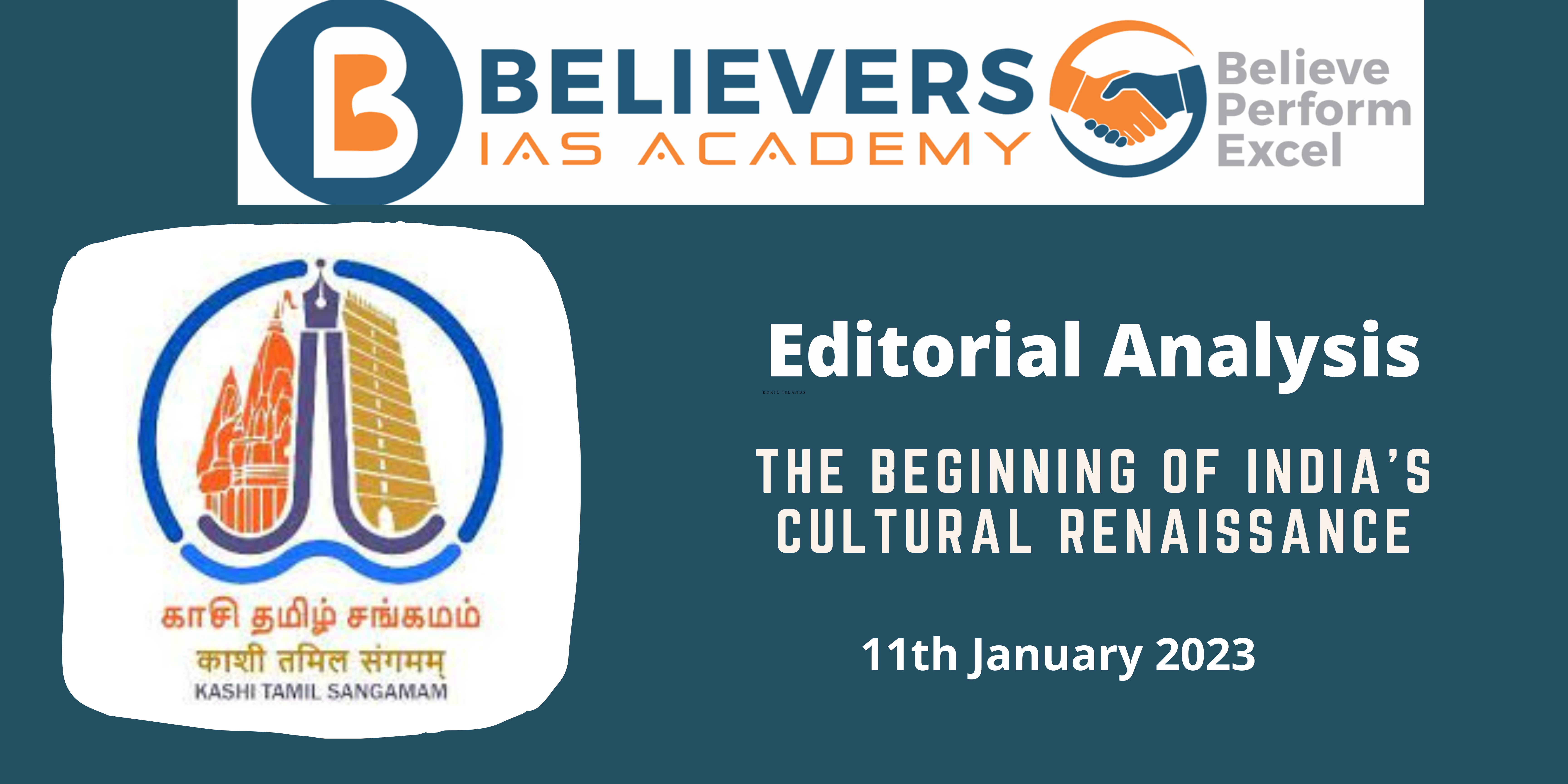 The beginning of India’s cultural renaissance

Themes of Kashi Tamil Sangamam will cover various facets of knowledge such as;

The Visitors of the event:

To ensure that the benefit of these discussions reaches the ground level, common people from various groups from different parts of Tamil Nadu, were brought for an 8-day visit of Varanasi and its neighbouring areas.

12 such groups have been identified which include